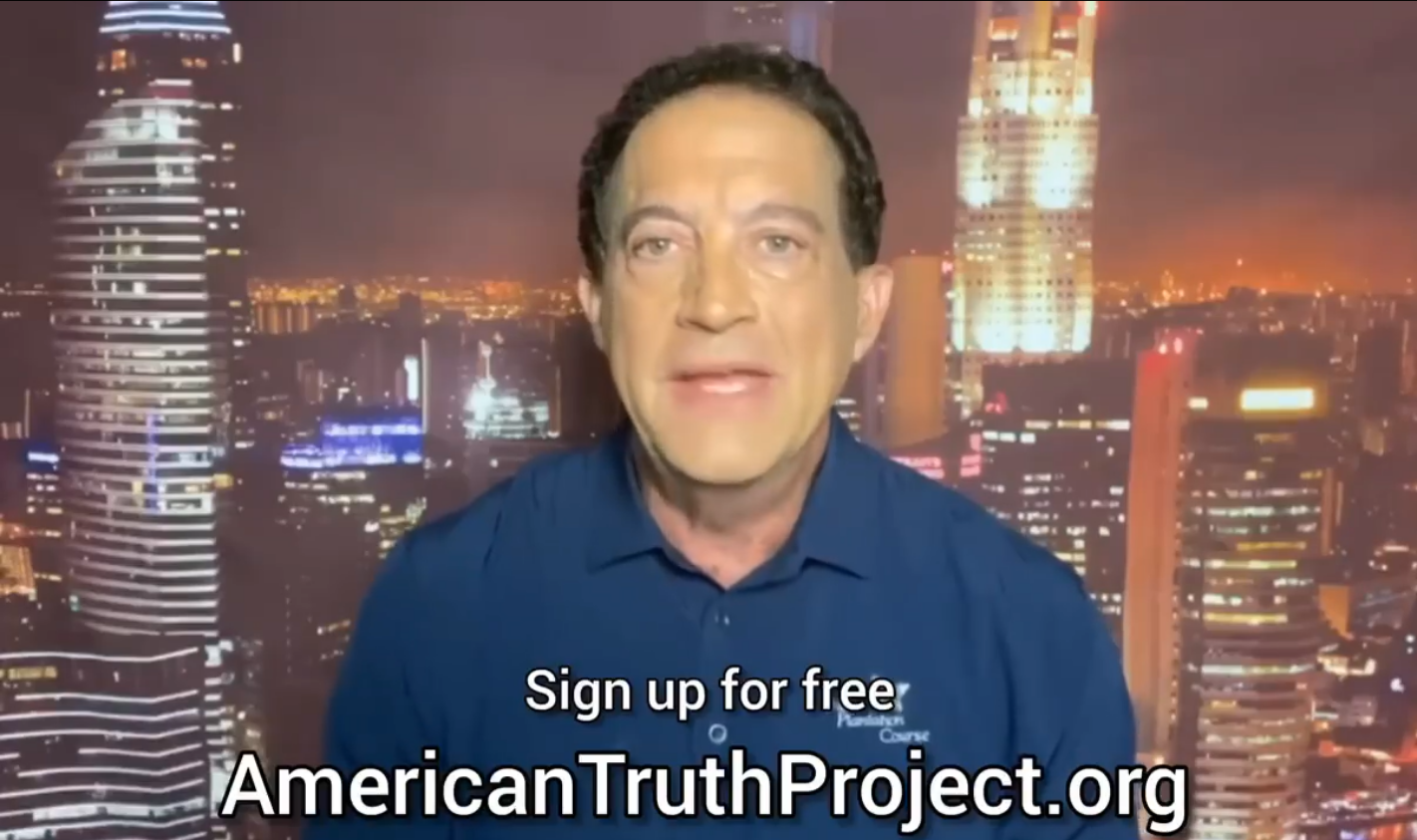 They uncovered no violation of Department of Defense policies. In March, the U.S. Special Operations Command announced hiring a person named Richard Torres Estrada as its Chief of Diversity & Inclusion. Shortly afterward, he was reassigned as officials investigated posts he made during the Trump administration, including one in which he made a comparison of Trump to Hitler.

Hitler, the German Nazi madman who started World War II which resulted in the deaths of 100 million, including the biggest mass murder of its kind, six million Jews. They were targeted and slaughtered simply because of their Jewish religion. Trump is like Hitler, really?

And get this, the military’s investigation recently wrapped up after finding no policy violation, “Mr. Torres Estrada has resumed the duties of Chief of Diversity & Inclusion for the United States Special Operations Command after a USSOCOM Commander directed investigation of the circumstances surrounding his hiring was concluded and found no violations of law or DOD regulation.”

A spokesman told news outlets we are confident in the hiring process and Mr. Torres Estrada’s potential to fill this important position. So, get this, the military inquiry resulted in a decision that the troops under the President’s command can call their boss a mass murderer, and somehow in this new crazy world, this is okay.

Well, it’s not okay, but it is really dumb.

Anni Cyrus: Not All Muslims Lie!