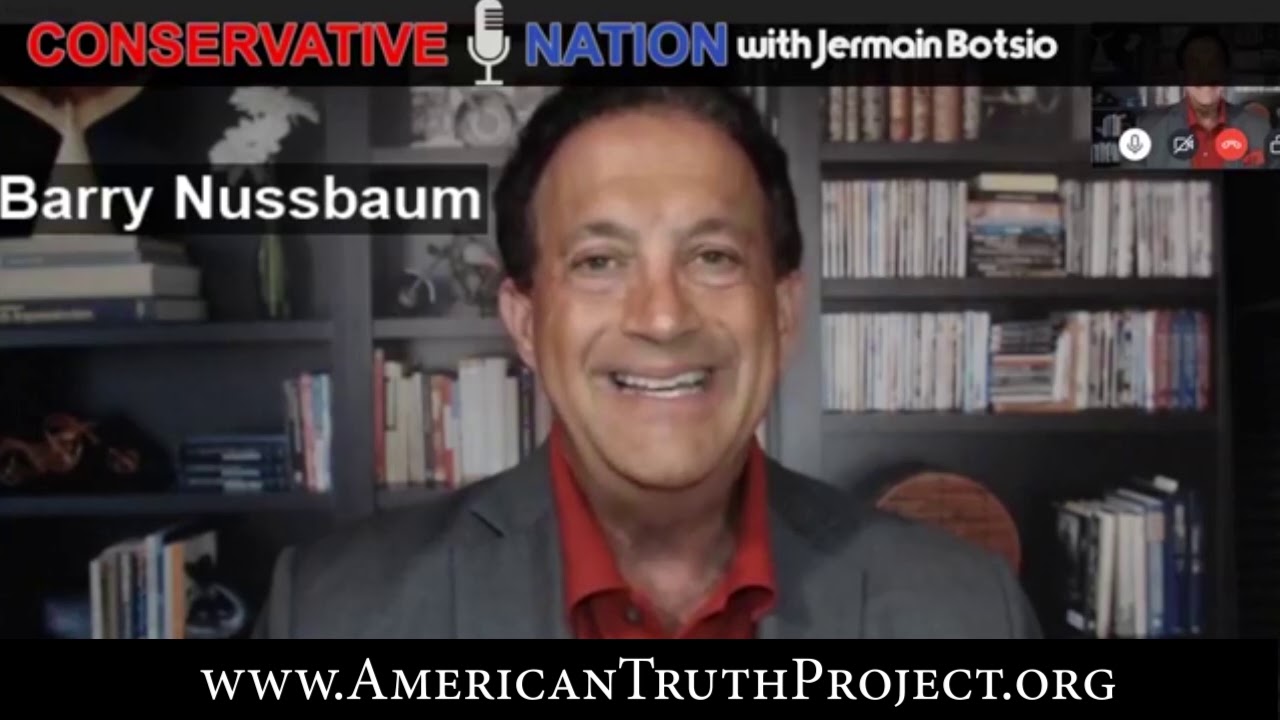 We are probably around day eleven or twelve of a partial shutdown of the government over this wall. President Trump has taken a stand and said that he’s going to take blame for this because he believe the U.S. needs a wall to secure its citizens.

Now we have a problem with the liberals and the Democrats in this country. From everything that has been coming out of their mouths it sounds like (and they don’t admit this), they want open borders. They refuse to adequately fund a wall in this country to secure our citizens.

In this Western Journal article (and it is an absolutely beautiful article), it speaks about how these liberal hypocrites build walls around their own houses.

Barry, how can these liberals be this hypocritical when speaking about the country but have walls around their house?

Barry:  It’s hypocrisy on steroids Jermaine. There are articles after articles after articles of the rich and powerful who live in mansions surrounded by walls. They are escorted by armed guards who carry (get this) GUNS that could kill people. The America, the country they swore to protect and serve is an exception and it’s a very simple reason why Jermaine.

I truly believe this when you go to the southern border of United States and you see the wall and fence and slats and whatever you want to call it. It’s a barrier that starts in the ocean at San Yisidro in San Diego and goes pretty far East.

Everywhere they built it, illegal immigration has dropped to zero. Where the barrier ends (because it does) there is just a two foot barb wire fence or, in places a line on the sand or just a marker. Literally there is just a marker every few miles that says one side Mexico, the united states the other. People are pouring through (literally thousands and thousands and thousands).

So, when the government the press that cares to inquire asks the Border Patrol this sole agency responsible for protecting the border and they asked them “what do you want most? Drones? More cars? More staff? Electronic monitoring? Sensors in the ground? Laser beams that, when broken, alert you to crossing?” You know what they all say? All the managers of the Border Patrol without any exception they say one thing “Build a wall.”

Why? because it keeps out about 90% or more of the people that would illegally get in. Sometimes, and we will talk about it in a minute, we talk about Israel and its wall, it keeps out 100%.  So why in the world would they be against it? There’s only one reason that makes any sense and not one Democrat ever will go on camera and admit it, but here’s the truth the reason they don’t want a wall (or a barrier or a fence or whatever you want to call it) because it’s Trump’s plan. He calls for a wall because the people that enter illegally, in an overwhelming majority register Democrat. They vote Democrat because they know that the Democrats let them in and the Democrats will provide for them for their social welfare. Free food, free lodging, free medical care, free legal care, free education, free transportation, free loans and so on.

So, if you’re a Democrat and you believe that you want your party to stay in power forever and, you have an ability to create millions of new voters, (millions, not thousands, millions of new voters) who will be lifelong Democrats. If you could get away with it, you take a bulldozer to the fence that already exists Jermaine.

And their hypocrisy is so obvious. They all millionaires and they live behind these beautiful fences with armed guards and gates. Mansions and protected by armed patrols. So let in everybody! Hope they all register Democrat! hope too many criminals don’t come with them! Not too many rapists or too many drug dealers or pedophiles or gang members and so on.

If God forbid, they get to my house, I’m not worried. They can’t get in. Why? I have a wall! Why? Walls work! I also have armed guards when I travel. Why? Because guns stop bad guys.

You can go on the Internet and you are shown a few (of these Democrats’ homes with walls). Every one of them has a wall. They all do and they don’t want it shown to the public. It is embarrassing.

Jermaine: It is very embarrassing. Ladies and gentlemen what you are seeing on the screen here is the Chappaqua Estate of Hillary Clinton. She has a beautiful white gate. (They) even have a guardhouse. My goodness gracious! Don’t you guys think that our country deserves a nice wall like this with? Maybe a guard house every 100 feet, you know that’s all I’m saying ?

Barry, I want to ask you a direct question; Why do liberals come up with these hair brain excuses of why we cannot have a border wall? Everyday normal liberals…

Barry: Some years ago, when I was doing more political stuff, I was contacted by someone that was running for Congress in the San Diego region. We had a nice conversation and she asked for my support and I said well let’s talk about the most important issue in our region: border security. She said she was happy to discuss it. I asked what was her plan?

She said we would have to hire more Border Patrol and we needed more electronic monitoring. We need more vehicles and she thought we should put up drones. We can have dog teams as teams well. I told her that all those things are really great. But, when you ask a border patrol agent in southern San Diego they all, literally everyone from a man from the guy in the Jeep to the guy on horseback, all the way up to the division commander say the same thing. “Build us a fence, it will work.”

In the places where they did build a fence it worked. Where there’s no fence there are people pouring through. I‘ve been there at night tour and watched immigrants coming through. In some places, hundreds of people were coming through every minute. She said we don’t want a fence a wall or barrier because it doesn’t work.

I said you are wrong, you’re lying it does work and the border patrol has the statistics to prove it so what do you really mean? She said we don’t want a wall it is too expensive, I said it’s way cheaper than men. It’s cheaper than jeeps, drones, dogs or electronics because once you build it, the wall has very little maintenance. It will last for 100 years. She had no answer

I said tell me the truth, is it because immigrants come in and they vote for Democrats isn’t it? She admitted most of them do and I said ‘Bingo. Most of them do and you’re putting your party above the safety of my fellow San Diegans. That disgusts me. Obviously I didn’t work with her and I couldn’t support her. She never talked to me again. Thank goodness she wasn’t elected.

Sadly, Jermaine, sadly the entire Democratic Congress which is now the majority in the House of Representatives. Democrats as a party will vote against anything for funding and we give $50,000,000,000 in farm subsidies. We gave billions last week to Central America, we lose billions a day in rounding errors and they won’t give the president a couple of billion dollars to build 100 miles because they want open borders?

Anybody that tells you barriers don’t work is a liar.

All they have to do is going to Israel, Hungary, Poland, Turkey or Saudi Arabia where they all perfected border barriers. They work 95% (of the time) and when you back it up with electronics, jeeps, drones, helicopters and extra people, then they will work 100% of the time.

So, anybody that is against it, Jermaine, for any reason other than ‘I like them coming in because they vote for my party’ is lying and should be called out for it. I would appreciate it if the Democrats who are against the wall openly would at least start telling the truth. ‘I want them to come in. I want an open border because I want more Democrats.’ At least you can say well, I disagree with you but thank you for being truthful.