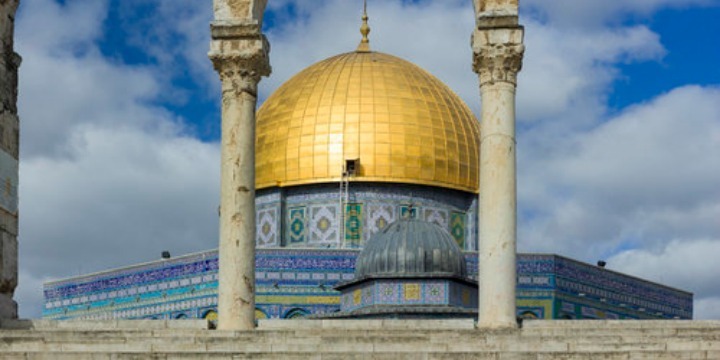 Unsurprisingly, Donald Trump’s recognition of Jerusalem as Israel’s capital aroused massive outrage in the Arab and Islamic world. This was for two main reasons — one religious and one nationalist.

The religious reason is rooted in Islam’s conception of itself as a faith whose mission is to bring both Judaism and Christianity to an end, and inherit all that was once Jewish or Christian: land, places of worship, and people. In Islam’s worldview, Palestine in its entirety belongs to Muslims alone, because both Jews and Christians betrayed Allah when they refused to become followers of the prophet Muhammad. Their punishment is to be expulsion from their lands and the forfeiture of all rights to them.

Read Full Article at The Algemeiner:https://www.algemeiner.com/2018/01/19/why-arabs-and-muslims-will-not-accept-israel-as-the-jewish-state/

Tags:
Previous Article
Pew: 79% of Republicans More Sympathetic To Israel Than “Palestinians”
Next Article
Trump to Palestinians: No Respect, No Money

Barry Nussbaum Explains the Peace Process in Israel
ATP May 24, 2018

Saudi Crown Prince: Palestinians Must Make Peace Or Shut Up

americantruthproject View On Instagram
Stay informed! Sign up for our text alert system by texting TRUTH to 88202!
#ATP #wednesdaywisdom