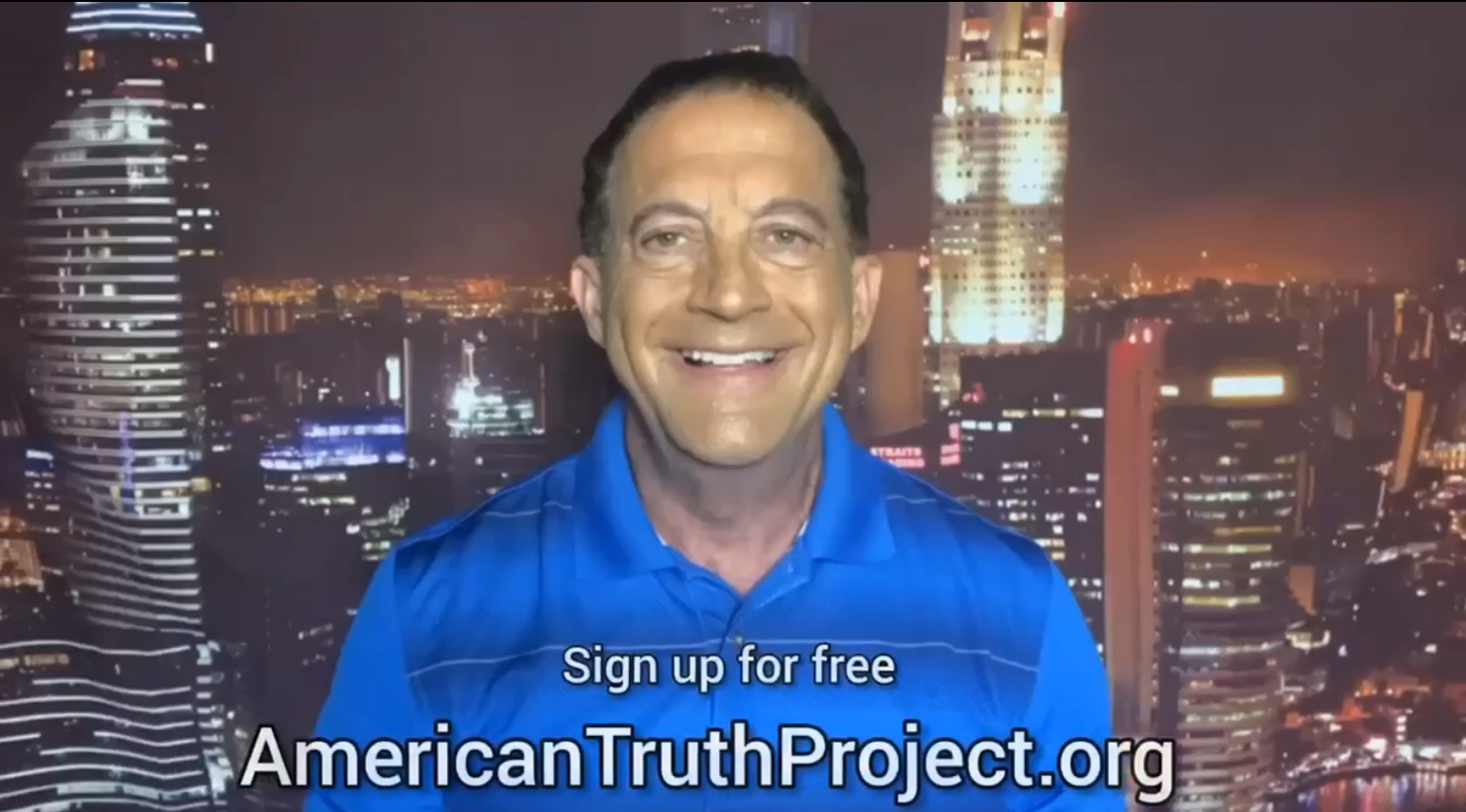 The HuffPost used to be the Huffington Post, is an American news aggregator with various blogs and international editions. When you hear what one of the reporters said you may never want to read anything they publish ever again.

HuffPost reporter S.V. Date is the senior White House correspondent at the HuffPost. He originally responded to a detailed threat by the Washington Examiner’s, Byron York, who attempted to add some perspective to the left’s desire to compare 9/11 and January 6th.

However, Date argued the 9/11 terrorists never threatened the heart of the American experiment. The January 6th terrorist and Donald Trump absolutely did exactly that and he continues, “Trump continues that effort today,” and when Date was asked to clarify if he really thought January 6th was worse than 9/11. His reply was, “One thousand percent worse.”

Meaning it’s a hundred times worse than 9/11. He is at least, thus far, the dumbest reporter to go on public record ever.

Anni Cyrus on the infiltration of Sharia into American Courts