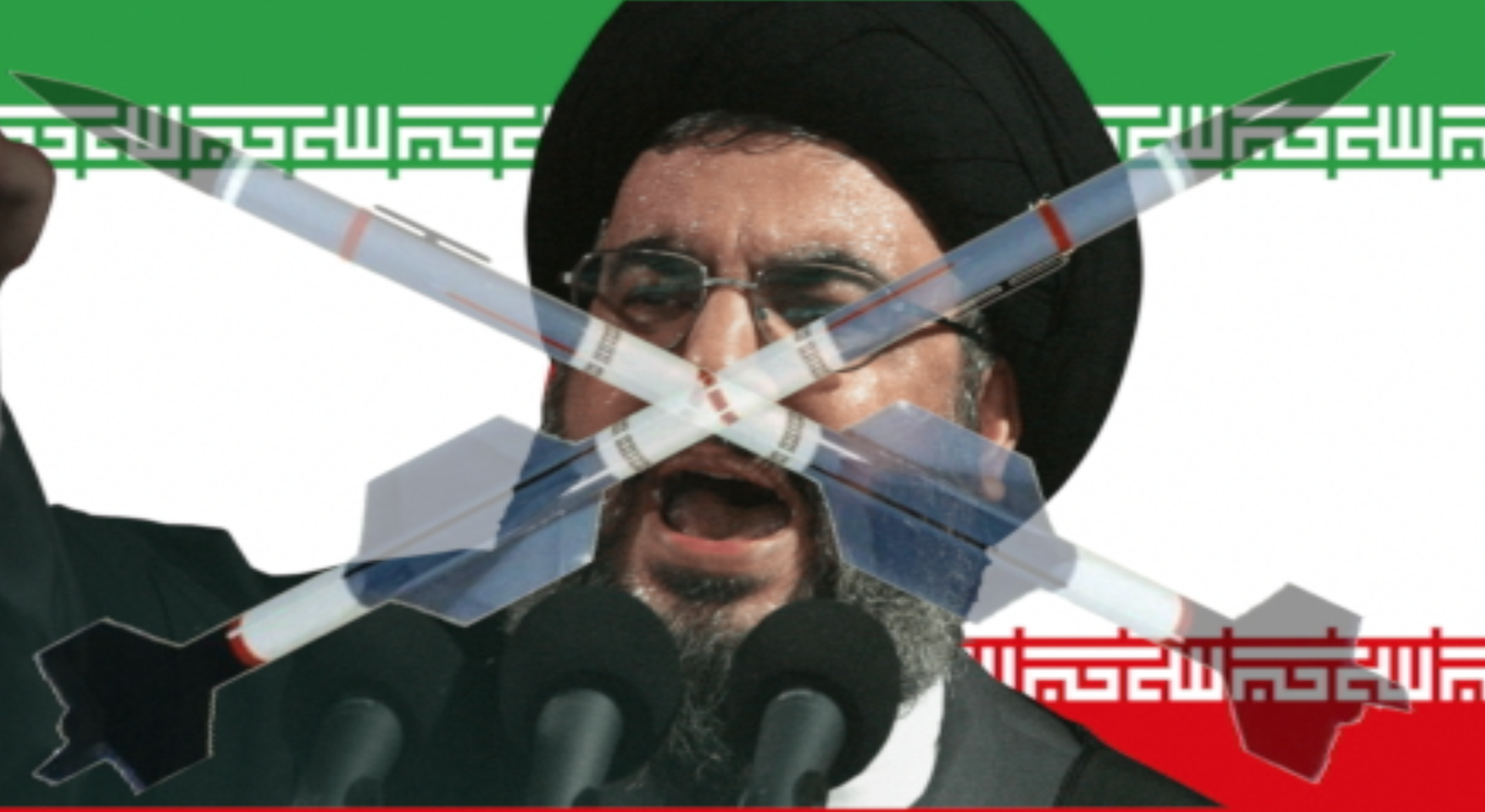 During his trip to Israel, US senator Lindsey Graham said UNIFIL, the UN “Peace Keeping” force in Southern Lebanon, was an “absolute, pathetic, miserable failure” in preventing Hezbollah from building up its missile supply in the area.  The senator from South Carolina also said the Iran should be held accountable for any massive missile attacks by Hezbollah from Lebanon, noting that there is no Hezbollah without Iran.  The Shiite terrorist organization reportedly has approximately 150,000 missiles and rockets aimed at Israel, prompting the senator to raise the topic of increased funding for missile defense.  Noting the close cooperation of the countries, Graham stated:  “No country provides better military intelligence to the US than Israel.”  US foreign aid to Israel is an investment, one that saves time, money and lives.

Trump-Putin Summit To Focus On Syria

Iran Threatens To Eradicate Israel From Syria And Lebanon