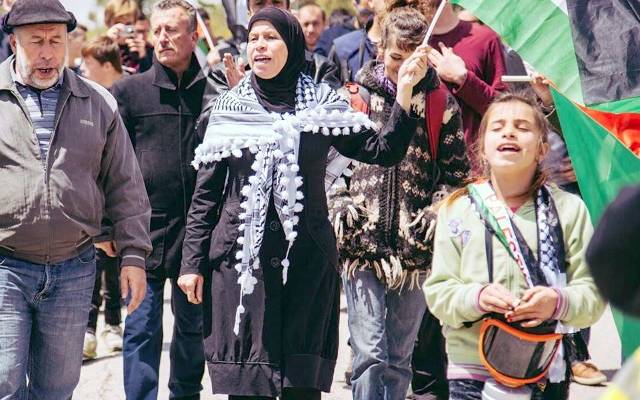 In yet another example of the United Nations encouraging killing of Israelis, Manal Tamimi was included in a list of “human rights defenders” in a recent report by S. Michael Lynk, the UN special rapporteur on human rights in the disputed territories. Al Jazeera, the Qatar-based broadcaster, hails her as a “Palestinian supermom.”

Here are a few of her tweets:

“Vampire zionist celebrating their Kebore day [written on Yom Kippur] by drinking Palestinian bloods, yes our blood is pure & delicious but it will kill u at the end.” In another tweet Aug. 1, 2015, she said, “I do hate israel, i do hate zionism, i wish a third Intefada coming soon and people raise up and kills all these zionist settlers everywhere.”