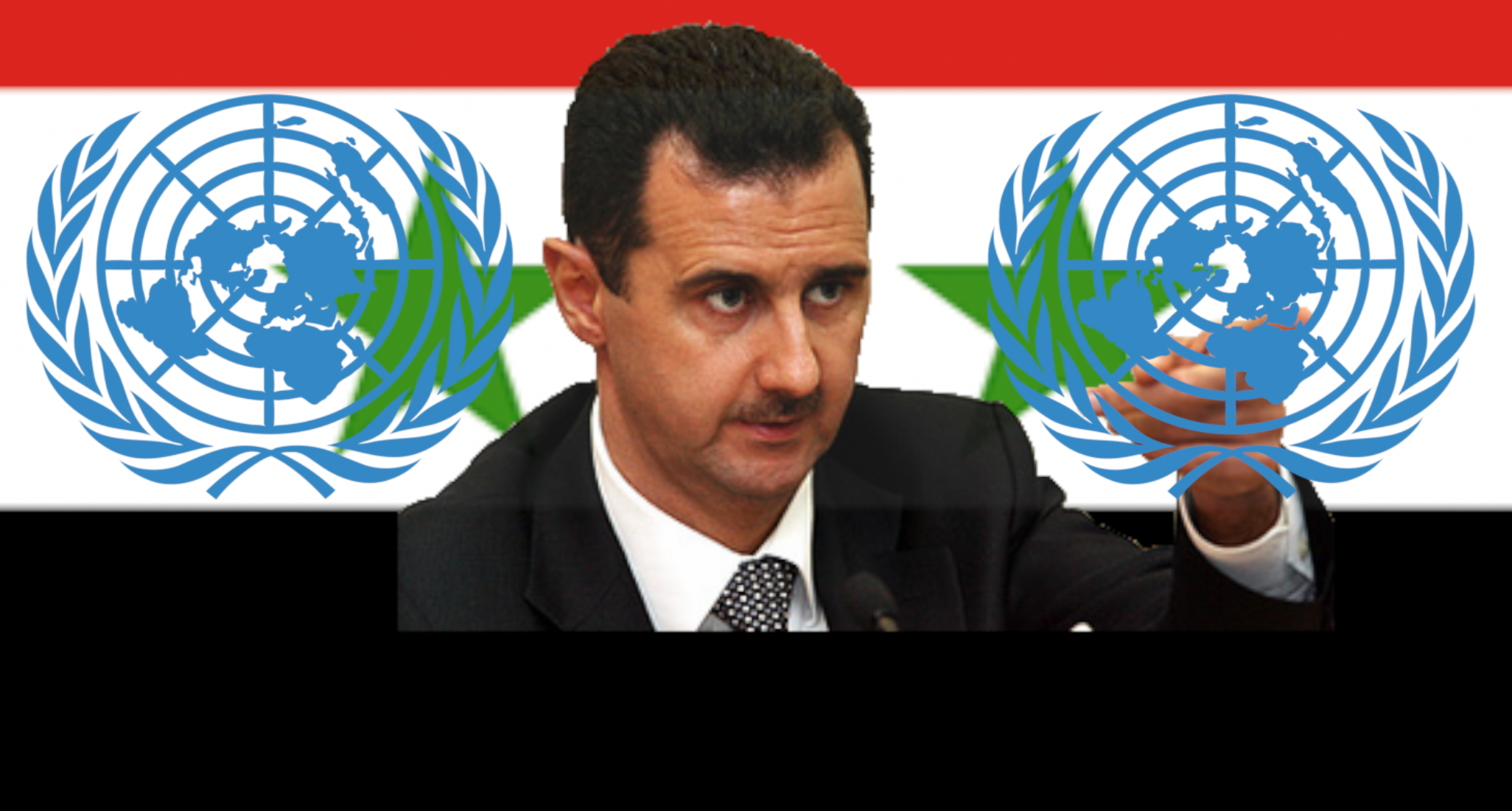 The United Nations has been a hub of hypocrisy and double standards for decades, allowing Syria to serve on a forum charged with  ensuring “just treatment,” of peoples “and their protection against abuses”, makes a complete mockery of the outdated institution.  The mass murderer from Damascus  has been butchering his own citizens at a break-neck pace this month, bringing his grand total of slaughtered souls to over a quarter million since the start of the Syrian “Civil War”.  UN Secretary General Antonio Guterres not only failed to prevent this sickening selection, but could not even muster a condemnation of it.  The UN and many of its agencies have strayed from its intended purposes since its transformation from the League of Nations, is it time for another overhaul, and get back to some semblance of decency?

Read Article at The Times of Israel: https://www.timesofisrael.com/with-support-of-un-head-syria-elected-to-forum-on-protecting-people-from-abuse/

Tags:
Previous Article
US Senator: Hold Iran Responsible for Hezbollah’s Actions
Next Article
PA: US Part of Problem, Not Solution