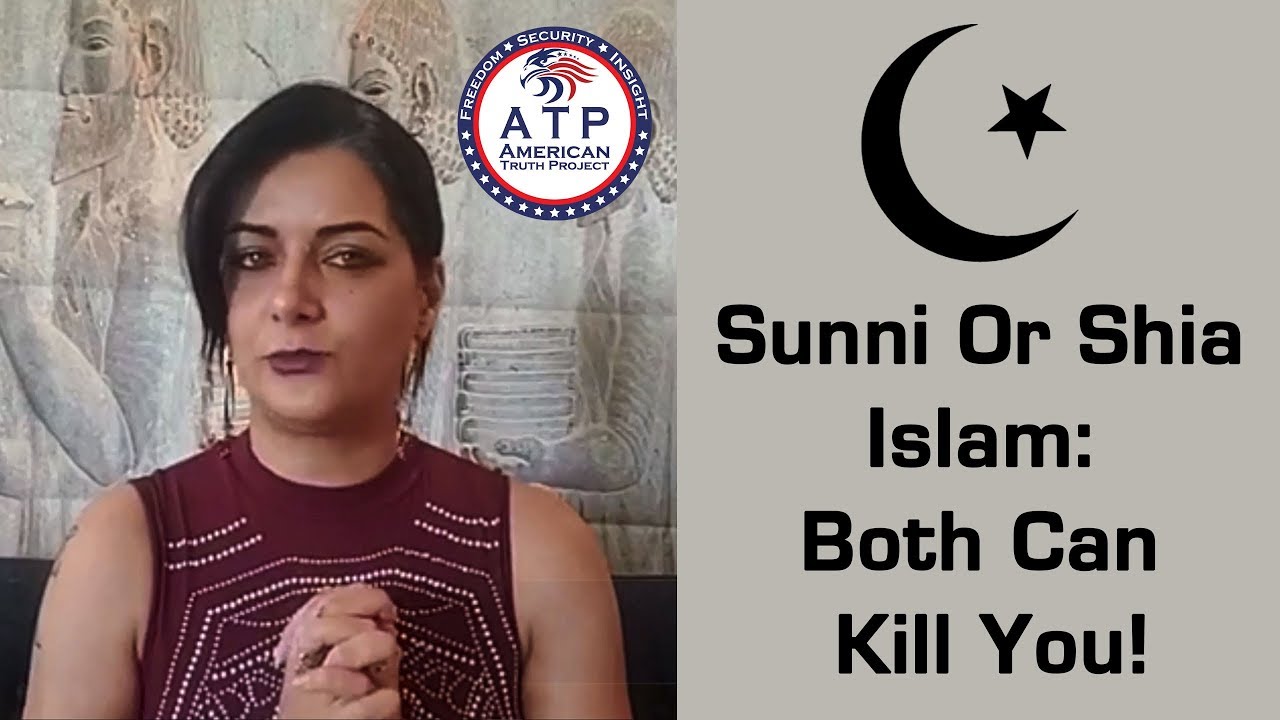 Aynaz Anni Cyrus: Sunni versus Shia is not our concern. It isn’t. Let me tell you why. At the moment as of right now they don’t care if there are Shia or Sunni. What they care for is for their common goal which is convert or kill right? So, they can be Shia they could be Sunni it doesn’t matter. We don’t really need to get into details of the difference between Sunni and Shia because Islam is the problem not the sect. Wahhabi, Sunnis, Shia, all of them read the same Quran. All of them follow the same prophet named Mohammed. Just simply look at all the Islamic countries. Look at them. Islamic Republic of Iran majority Shia, Saudi Arabia Wahhabi, Syria or Iraq Sunni. They all have the same punishment for the same crime if you call it. They call a crime we don’t. It doesn’t matter what sect of Islam you belong to. As long as you believe in the Quran you read and you follow the footsteps of Mohammed, you are a danger to human society. Simple as that.

Pelosi Melts Down at The Microphone!