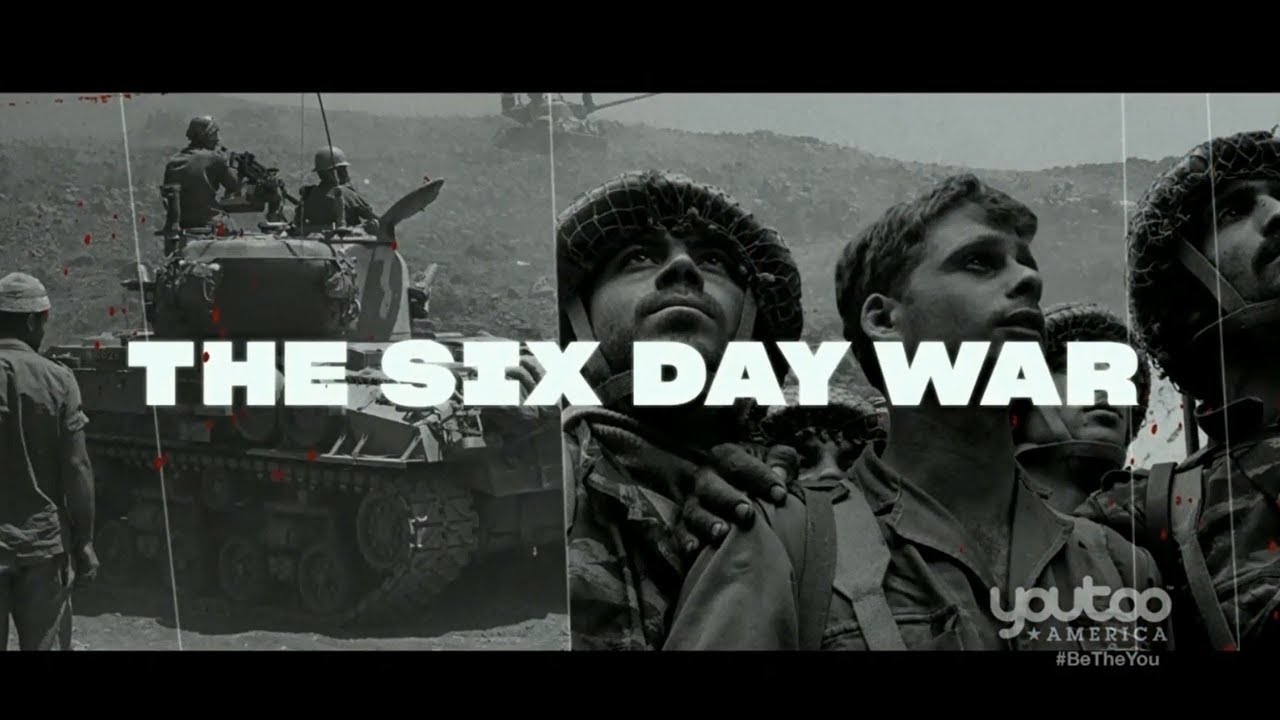 Aimee Fuller: On this exact day 52 years ago the Six Day War broke out. Israel came under the attack of five Arab armies and won. You can read in the Bible in Isaiah who has heard of such of this. Can a nation be born in a day or come to life in a second? Jerusalem is like a mother who gave birth to her children as soon as she was in labor and Zion will not have to suffer long before a nation is born. After a 2000-year exile, Israel rises again. We are with Barry Nussbaum of the American Truth Project to talk about this and some of the political headlines of the day. Barry welcome back. It’s such a neat day to have you here.

Barry Nussbaum: Yeah, it’s a really big day for Israel and for lovers of freedom countries all over the world especially here in the United States. Israel is our best ally for its first line of defense against terror and very happy for the state of Israel today obviously.

Aimee Fuller: Let’s talk about some of the numbers in that six-day war just to mark it. It shouldn’t be overlooked. On this day in 1967. Look at those numbers Barry. Five hundred forty-seven thousand soldiers, nine hundred fifty-seven fighter jets, all those tanks, all the guns, thirteen hostile countries determined to destroy her. And and as we know Israel won. Israel rose again and so many are making aliya meaning Jews heading back to their homeland. And what does this mean, talk a little bit more about the special relationship between the U.S. and Israel if you could.

Barry Nussbaum: Yeah. I remember that day I was a young kid in school, and I was terrified that Israel was about to be destroyed. The Arab armies that had massed against it outnumbered Israel by crazy numbers you know, 30 to 1 in troops, 15 to 1 in planes, 20 to 1 in tanks, armored personnel carriers, artillery, the entire world expected What Nasser, who was then the president of Egypt basically dictator, had promised which was the death of all the Jews and the complete annihilation of the state of Israel. There had never been an amalgamation of armies aligned against one country where one side had so much, and the other side had so little. And in the course of six days Israel completely destroyed the air forces of a number of countries Syria, Jordan, Lebanon, and primarily Egypt. Thousands of tanks, tens of thousands of troops were killed. It was so stunning as to be a victory of biblical proportions. And here we are 50 some years later looking back. And still to this day the results of that war are taught in war colleges all over the world trying to figure out what Israel did right to be able to survive, let alone almost triple Aimee the size of territory under Israeli control. And for all intents and purposes they accomplished that in three days. The last three days were mostly mopping up while the U.N. scrambled to cause a cease fire after the U.N. had pulled out of Egypt, had withdrawn all their peacekeeping forces, knowing that Nasser told them get your troops out or they’ll be killed we’re on our way to destroy the Jews. What did the U.N. do in 67 Aimee? They said okay we’re gone. It’s all yours and the rest as they say is history.

Aimee Fuller: You know you really said it best when you say biblical proportions. And it’s this tiny piece of land when you look at the whole of it yet, it’s so designated as something so special by so many people who want it. Yet we see for thousands of years God made a promise in the Bible that he will not forsake the Jewish people and he will take care of that land. And so, it’s just so interesting. It must mean so much. And you’re of Jewish descent and religion. And it’s such a friend to the U.S. and to Christians obviously the special relationship it must be very special to have a president of the United States who really takes that seriously, our relationship.

Barry Nussbaum: You know that’s a really beautiful way to say it Aimee. When you are in Israel, especially in Jerusalem, and you see monster sized pictures of Donald Trump and signs thanking the president for doing the right thing and it doesn’t even seem like that big a deal, you know, in the sense that Jerusalem has been the capital of the Jewish people for over three thousand years. It’s mentioned in the Bible more than any other city. It’s the only holy book in the world that mentions a connection of a people to a specific city as their capital. And every American president since Clinton was supposed to recognize it as the capital of the Jewish people. But every single president until Donald Trump abrogated that responsibility and didn’t do it until Trump stepped up and said Hey, it’s law in the United States and I’m going to be the first president to enforce the law. Which is simply to say the Jews have been over 3000 years and now there’s a there’s a capital city of a modern state and I’m just going to recognize the facts on the ground. And as if that was some sort of catastrophe, at least to the Palestinians, the rest of the world made a lot of noise and what are they doing? Well they’re following the American lead, and many are moving their embassy there. So, well done Donald Trump. Thank you for keeping your word. The state of Israel truly appreciates you and I mean that sincerely and I’m sure I’m sure the president knows it. His family’s been there. He’s been there his ambassadors and representatives are there. He’s literally more popular in Israel than I think he is in the United States.

Aimee Fuller: It is a very special thing and as you say since Clinton. He moved that embassy. And it’s so cool because Barry, you want to believe this promises through every presidency. And Trump finally did it along with all the other things he didn’t have to. But he really goes out on a limb for what he believes in. It’s interesting because we have an Islamic Mayor of London condemning Trump as he’s over there doing his thing and increasing relations with the U.K. and establishing what a great relationship we have. The Mayor of London never had a bad word against any world leaders who come there even those who slaughter their own citizens. Pretty interesting yeah?

Barry Nussbaum: Yeah Sadiq Khan was a radical Islamic lawyer who represented terror groups in London courts. And now he’s the mayor. What do you expect him to do? He is not changing. They elected a terrorist representative. Of course, he doesn’t like Trump. That’s to be expected.

Clare Lopez: Uncovers Untold Information About The Attack on 9/11 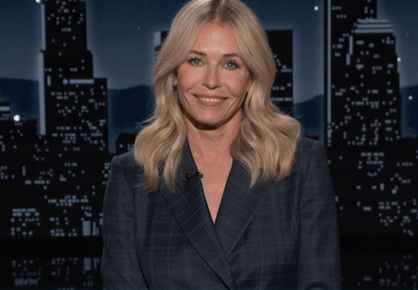 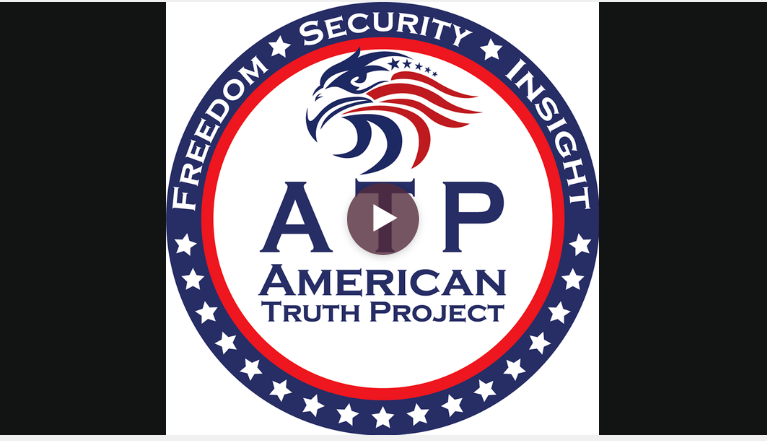