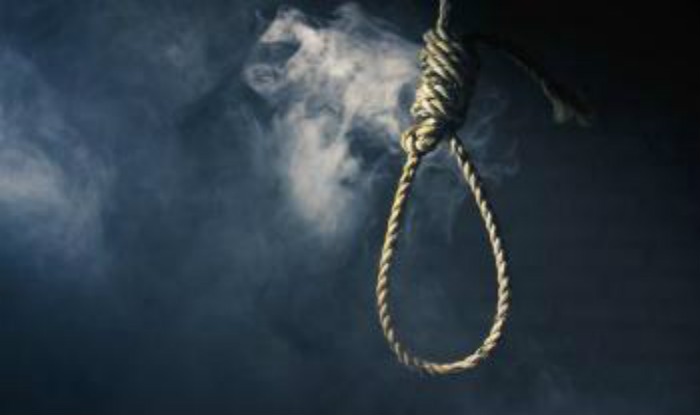 Those that consider Facebook posts fun social media better not be posting in Pakistan. Taimoor Raza, a minority Shiite Muslim was sentenced to death in Pakistan for sharing blasphemous content about Islam on social media, a government prosecutor said. The blasphemy was posting a Shiite interpretation of the history of Islam in Sunni dominated Pakistan.

Judge Shabbir Ahmed announced the sentence for the 30-year-old on Saturday in Bahawalpur in eastern Punjab province.  Raza was arrested last year for allegedly posting derogatory content about Sunni Muslim religious leaders and the wives of the Prophet Mohammed on Facebook. The derogatory content was quite simply the Shiite interpretation of the what happened in the 7th and 8th centuries.

How do those that call Islam the “religion of peace” explain this?

Previous Article
Play in Central Park Kills Trump Look A Like!
Next Article
The Truth Report: The Rise of Terror in Britain