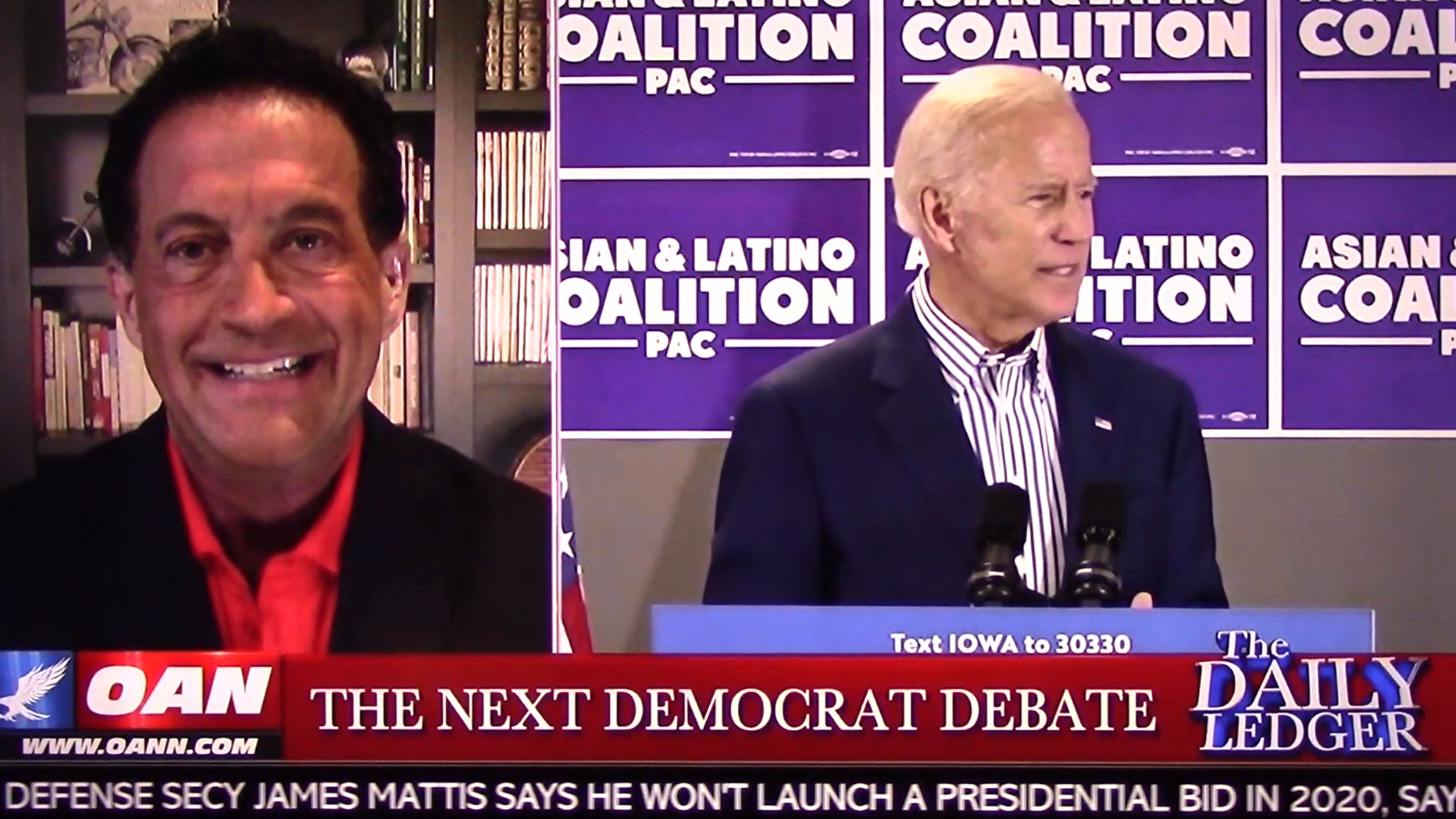 Graham Ledger: Page Six now. The next Democratic debate. The field has been sliced in half for the September 12th event in Houston. So not on the debate stage effectively is not in the running, right? Are you hear me? Bill de Blasio, are you listening to me? Tom Stier? Joining me now, the founder of the American Truth Project and Daily Ledger contributor, Barry Nussbaum. Barry OK, who made the cut? Well, we know who made the cut, but if you look at some of those people, you kind of scratch your head. Booker, Klobuchar, Yang, Castro, Beto if you add all of their funds together, it’s about 10 to 12 million dollars. That’s what Joe Biden has alone. And if you look at Francis, that’s Beto. I like to call him Francis. He’s only got two hundred and fifty thousand cash on hand last reporting. That’s not a very encouraging sign.

Barry Nussbaum: Well, as the field narrows, Graham supporters who write checks don’t want to get on the loser’s chuck train. There’s no payback. They want influence, and they want to be able to say, I backed the winner, and the winner is my kind of person. So the people like Beto and de Blasio and Marianne Williamson are off the stage. They’re basically gone. The people that are left are so far left that they’re dragging Joe Biden with them because he’s the only one that even knows where the center is.

Graham Ledger: Right? Well, you would think that. But obviously, with this new breed in the Democrat Party, Joe Biden is going to have to adapt, and he’s going to have to become more radical to win the nomination. As we hear Barry, his message has been morphing. You know, he came out of the box with a more conservative message, certainly during that first debate and he got shellacked. So now you hear him being even more and more radical. At some point, he’s going to be out there calling for the abolition of ICE. I guarantee it.

Barry Nussbaum: There are two problems he has, and you pointed out the first one just now Graham. He has to run left, or they’re going to cut him off at the knees because everybody else is left and way left of him. The problem he’s going to have, number two, is every single public whack ball statement that he makes about socialism and everything’s going to be free and white men suck and there ought to be reparations and on and on and on will come back and blow up in his face the day after he’s the nominee. That’s the problem. Normally Republicans run right. And then come back to the center. Democrats run left and come back to the center. The problem is he’s going to be too far from the mainstream. And the majority of the voting public considers themselves moderate. They won’t come back to him if he gets stuck with the label. I’m as progressive as Kamala Harris, or I’m as wacky as Elizabeth Warren. Those are things that are going to stick to him, Graham. And with social media, as it is how is he going to get out of that trap that he’s jumping into head first?

Graham Ledger: Speaking of extreme, you have this fall out from the James Comey inspector general report. And I firmly believe that James Comey needs to be held accountable not only for what he did himself but the tone that he set while he was at the FBI. Clearly, he ran a rogue FBI to a certain degree. Not all FBI agents by any degree, but a certain amount of them were operating rogue just like him. He needs to be held accountable. And I think he will be down the road.

Barry Nussbaum: I find something that came out of his tweets in the last couple of days astounding. The IG report Graham is out, as you’ve pointed out, and it is scathing in terms of the violations of both law and ethics and policy that were violated at the Department of Justice by James Comey. He looks horrible in that report, and he has the gall to come out in public and say, “Well, I shouldn’t be getting lots of apologies from everybody, and I’m not going to demand them, but I am really owed apologies.” It’s like the guy that commits two or three murders and is held not guilty and one of the murders and says, hey, I want an apology. I didn’t kill the first one. No. Maybe the second and the third. But I want an apology for the first.

Graham Ledger: Yeah. He’s a sociopath. I mean, this is the way a sociopath operates in this little vacuum of his life. But I firmly believe Barry you know, this investigation that’s going on by the Department of Justice, James Comey, is pretty much at the eye of that storm. Certainly, at the center, he’s a key player in this investigation. And I do believe there’s another gumshoe to drop here. Barry, thank you.

Related Topics:2020 ElectionDemocratsPresidential race
Up Next

Obamas And Clintons Make Millions from White House Service…. No One Cares

Who Can Slay an Ex-Muslim Under Sharia? 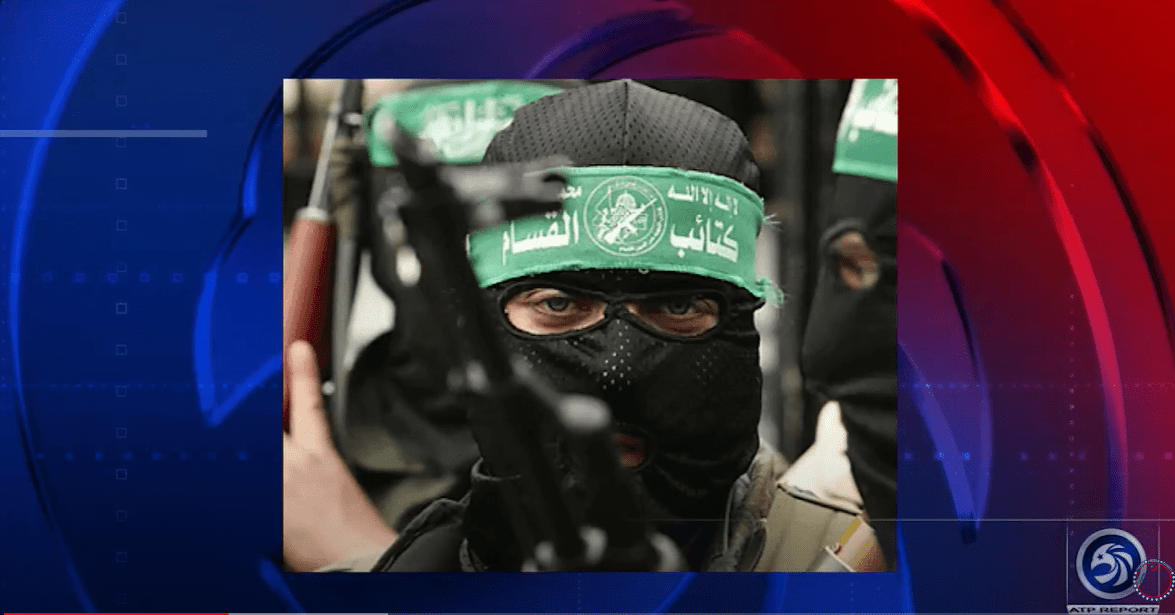 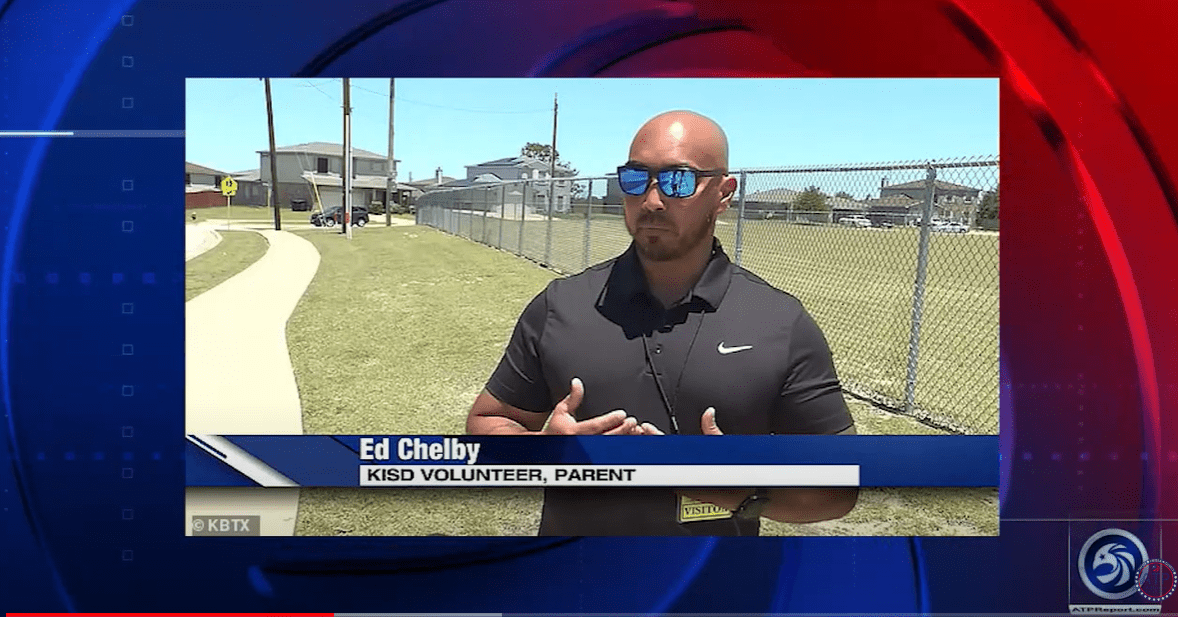 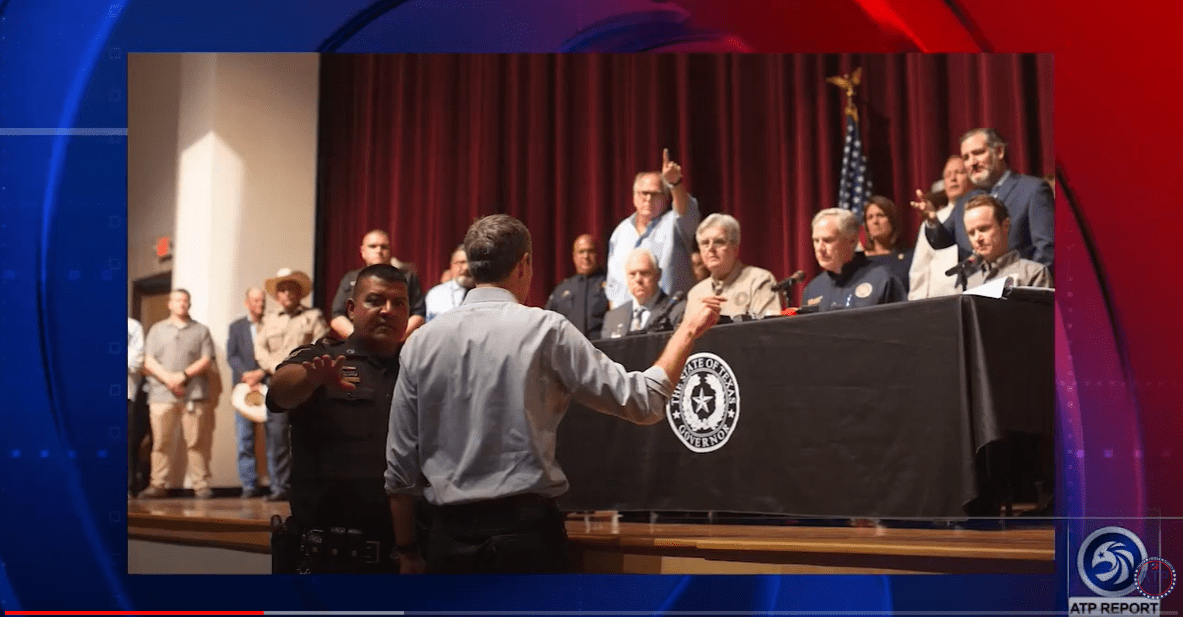