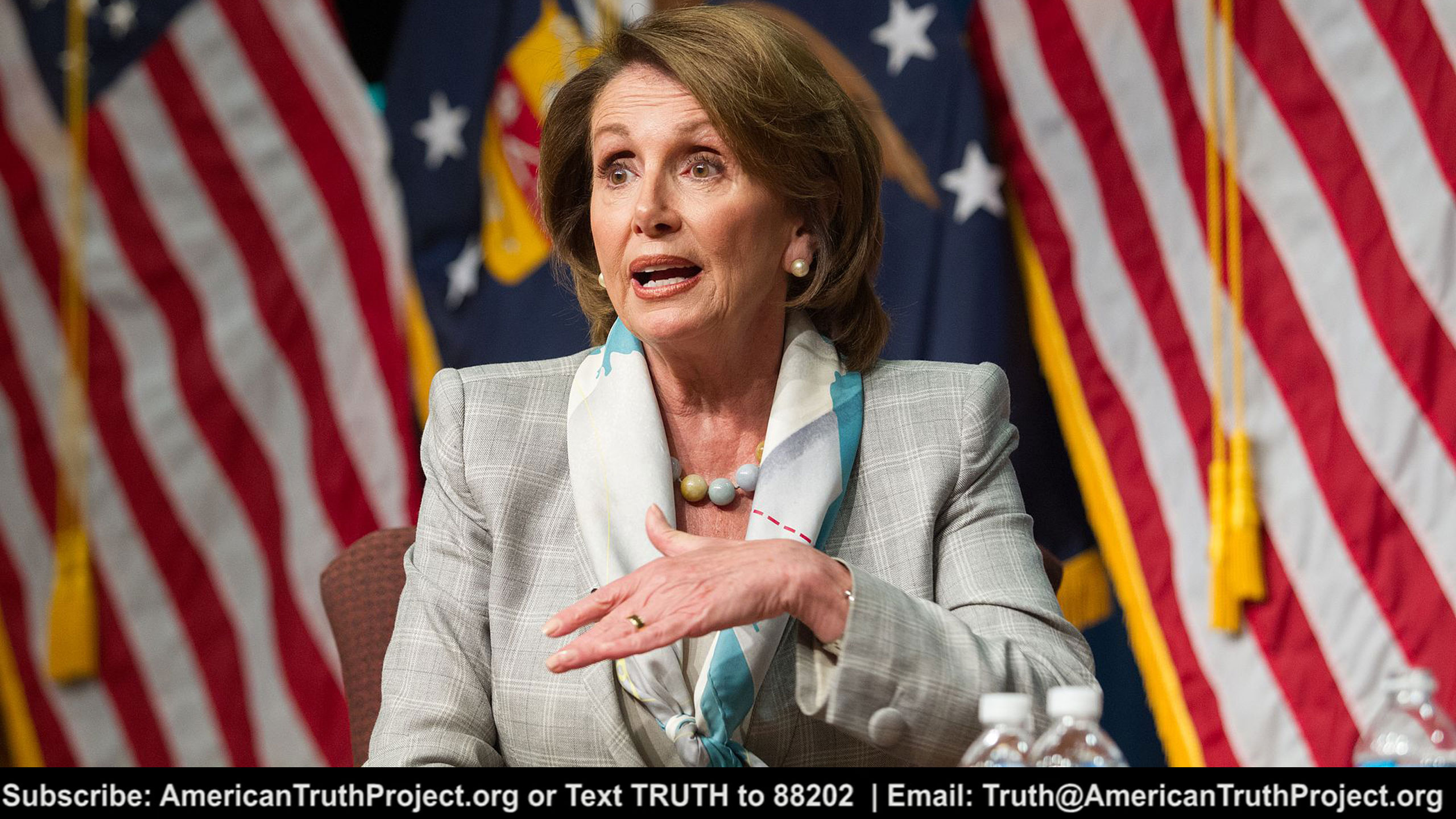 Kent Emmons: Joining me for our weekly gabfest, I absolutely love this guy, He’s an attorney, He’s an international security expert, He’s a political provocateur and a bestselling author, Barry Nussbaum from Parts Unknown. How are you, brother?

Kent Emmons: This is the first time I think it’s ever happened where Congresspeople have been able to vote by proxy. Was it a rule change within the House? And what’s the procedure? How do they vote if they’re not there? Can they even be in session without those folks present?

Barry Nussbaum: Well, the Constitution, which is non-negotiable, which governs the government of the United States since 1787, says you must have a quorum, and the members must place their votes in person in the Congress.

Kent Emmons: So, Barry, and let’s get this straight. You have four hundred and thirty-five members of the House Representatives. What constitutes a quorum?

Barry Nussbaum: I believe it’s half the members must be present. And she says they don’t have to come to work. So she’s come up with this new idea called proxy voting, which means, let’s say you’re the Congressperson from Los Angeles and your name is Maxine Waters, and you’d rather hang out your five billion-dollar mansion than, you know, go to work. So you give your proxy to somebody from, say, Rhode Island and that guy gets to vote any way he wants on things that affect Californians. Maxine gets paid, the guy that went gets paid, and the guy that went could have ten proxy’s in his pocket. So, these guys, they just have a few of them going to Washington, and they’re voting for everybody else. It’s absurd.

Barry Nussbaum: Well, if there was a member of the House of Representatives from the Philippines, you could do that. The fact is if I lived in her district and I’m just making this up, by the way, it could be anybody, but I’d be really aggravated that my representative doesn’t want to go to work, but don’t worry, you still get paid in full for staying home.

Kent Emmons: It’s unbelievable. What else you got going on today?

Barry Nussbaum: It gets better. Nancy Pelosi will not call the House back into session because she’s the speaker. She’s the speaker of the House of Representatives, which means the Republicans have no power as far as when the session starts and when it ends. She has decided in her infinite wisdom that they don’t have to come to work. So they’re all staying home.

Kent Emmons: But when you say they don’t have to come to work. So if she doesn’t call the House into session, they can’t physically have a quorum. She can’t vote. But these proxy votes, are they legal now? Has there been a procedural change? I know these two stories kind of go back to back, but what did they do in this case?

Barry Nussbaum: Well, it’s going to go to court. The Republicans filed suit immediately, saying she’s breaking the constitutional law that has never been challenged since our country started in the 18th century. So it’ll end up in the courts. It’s absurd. Kent, don’t forget the Senate is in session. They’re all there. They’re at work. But the House is out of session because she’s come up with this cockamamie, “Give me your proxy and I’ll go vote for ten other people” rule. It’s insane. I believe constitutionally, it will fail, and the Republican challenge will win, and she will be forced to do her job.

Barry Nussbaum: By the way, nobody, but nobody is saying, “Hey, I feel bad getting paid in full.” They’re all cashing their checks.

BLM Burning Down America in Name of George Floyd Protest!

Covid-19 Deaths Could Have Been Prevented by 61% in America!