Part of Iran’s $150 Billion Paying for Murder of Israelis! 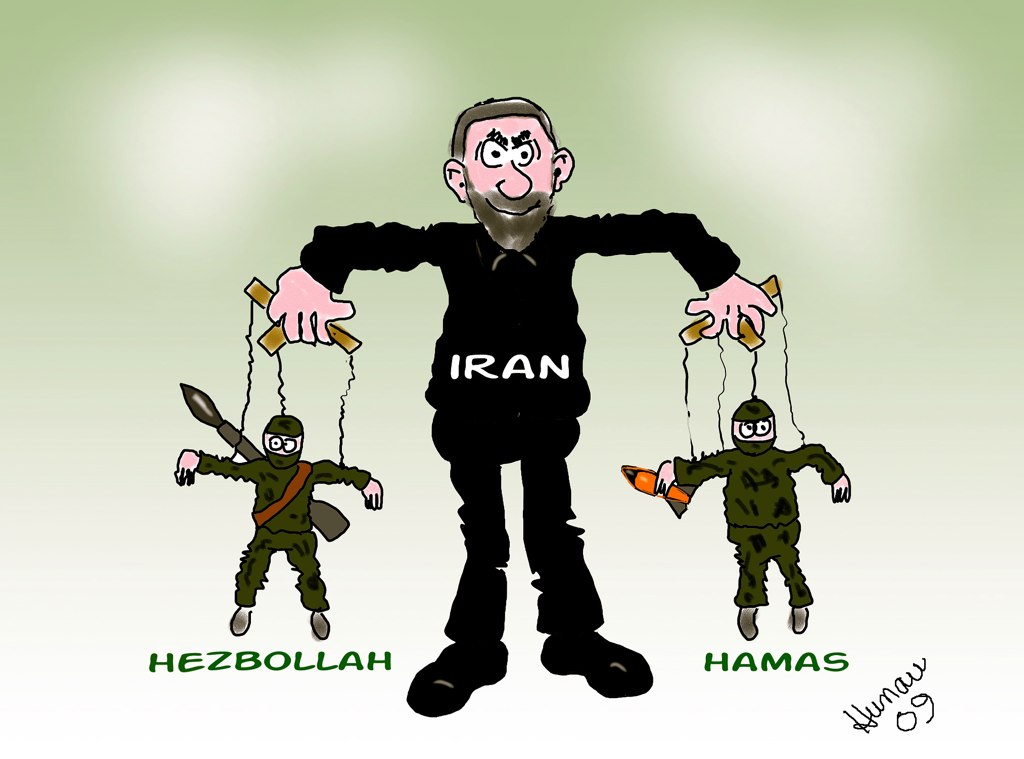 BARRY’S TAKE: For those Americans who still naively believe that the Iran nuclear deal is leading us to a more peaceful world, comes the latest reality check.

Iran announced on Wednesday a pledge to pay the family of every Palestinian “martyr” $7,000 and to pay $30,000 for every home of a terrorist demolished by Israel.
In other words, if a Palestinian attempts a murder of an Israeli citizen and dies during the attack, he is proclaimed a “martyr”. Once the Israeli government then punishes the

attacking terrorist by demolishing his home, Iran will send the family $30,000.

We are looking forward to Secretary Kerry explaining how this is the use of the $150 billion that he expected and supports.Every single opponent of the JCPOA predicted that Iran would continue to be the world’s leading sponsor of terrorism.
They are continuing to earn that title with this latest announcement!

Iran Promises to Pay Family of Every Palestinian ‘Martyr’ $7,000

Will pay $30,000 for every home of a terrorist demolished by Israel

By Abraham Rabinovich, Feb. 24, 2016, the Washington Free BeaconJERUSALEM—Iran on Wednesday stoked the current round of violence on the West Bank and Jerusalem by promising to pay the family of every Palestinian “martyr” $7,000 and to pay $30,000 for every home of a terrorist demolished by Israel.

The announcement was made in Beirut by the Iranian ambassador to Lebanon, Mohammad Fathali, in the presence of representatives of several Palestinian factions.

“Continuing Iran’s support for the oppressed Palestinian people,” said Fathali, “Iran announces the provision of financial aid to families of Palestinian martyrs who were killed in the ‘Jerusalem intifada.’”
More: freebeacon