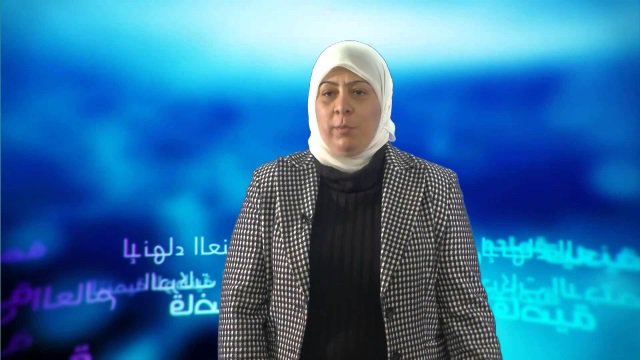 On the morning after murderer Muhannad Halabi killed two Israelis in the Old City of Jerusalem in October 2015, and terrorist Fadi Alloun stabbed and wounded another Israeli – with both terrorists killed by Israeli soldiers during their attacks – District Governor of Ramallah Laila Ghannam posted on Facebook the following “poem” in praise for these “martyrs”:

A morning fragranced by the blood of the martyrs (Shahids)

The morning of wounded Jerusalem

Have a morning of pride and honor.”

Using the same rhetoric as PA official Ghannam, a PA TV news reporter this summer covering the death of four Palestinian terrorists who had attacked Israeli police officers and soldiers with guns and knives, stated that “the blood of the three martyrs had not dried when the blood of another martyr watered the ground of the homeland.”