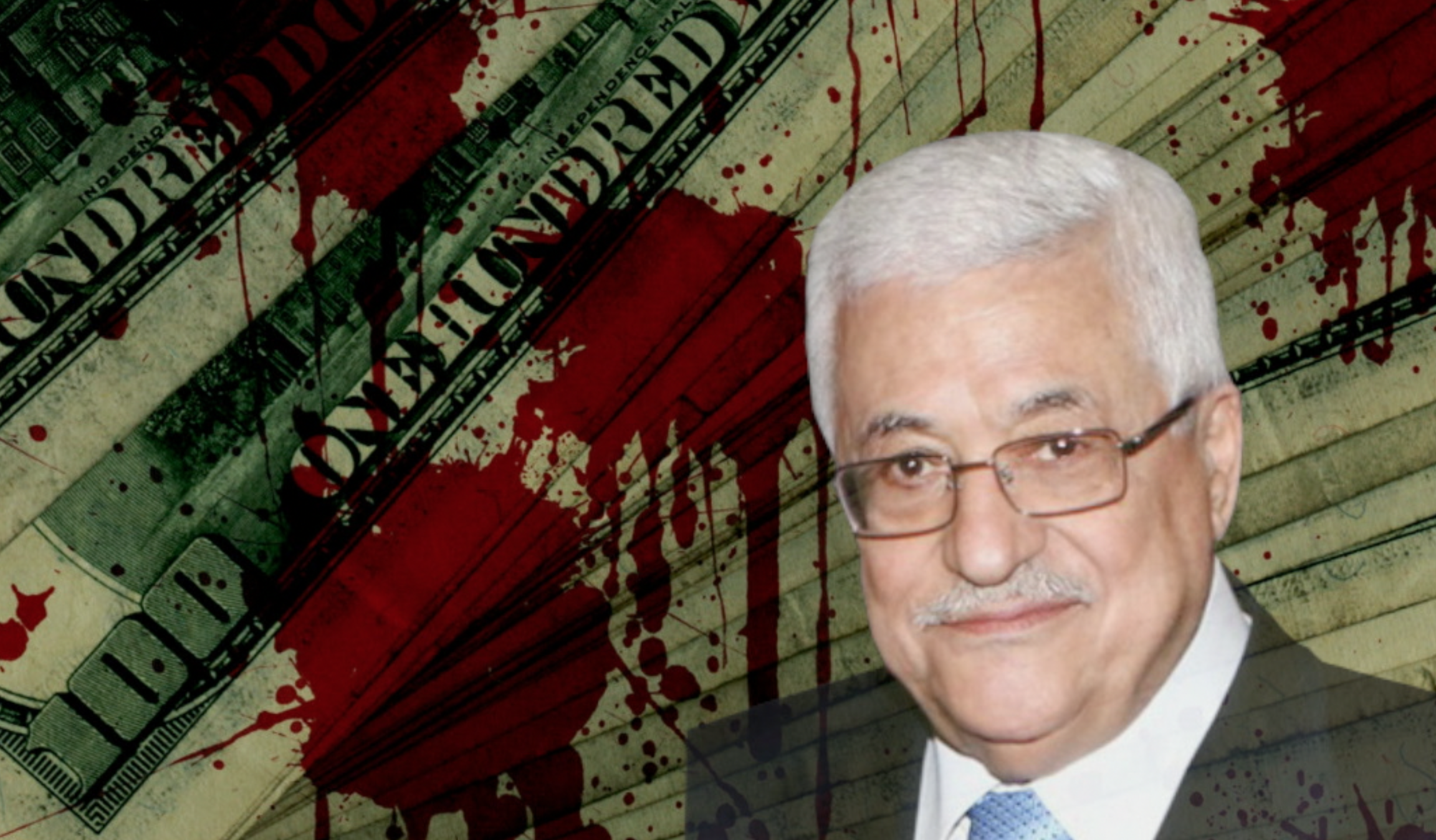 The Israeli Knesset is in the process of passing a law that will withhold funding to the Palestinian Authority equal to that slated for payments to terrorists and “martyrs'” families that murdered Israeli citizens.  Approximately half the PA’s foreign aid goes for this perverse purpose, about $350 million annually, incentivizing terrorism rather than improving the lives of their people.  The PA’s response to the Israeli law is somewhere between horrifying and comical, claiming that Israel is committing “political terrorism”, and calling the terrorists “symbols of freedom” that “represent the generous and noble vanguard of humanity.”  This is the same PA that is asking to be recognized as a state by the UN, that claims to be a Peace Partner for Israel and is afforded victim status by the West.  The PA is a quasi-governmental/terrorist entity, bent on the death of Israelis as a people and Israel as a country, while pointing the finger at their “radical” brothers in HAMAS in order to show the world how “moderate” the PA is.  When will the world wake up to the fact that just because Mahmoud Abbas wears thousand dollar suits doesn’t mean he’s not a terrorist?  He’s an “Armani Jihadi”, and the unelected leader of the most well financed terror organization in the world, not a Peace Partner.

Read Article at The Times of Israel: https://www.timesofisrael.com/pa-slams-israeli-bill-to-withhold-money-used-to-pay-prisoners/