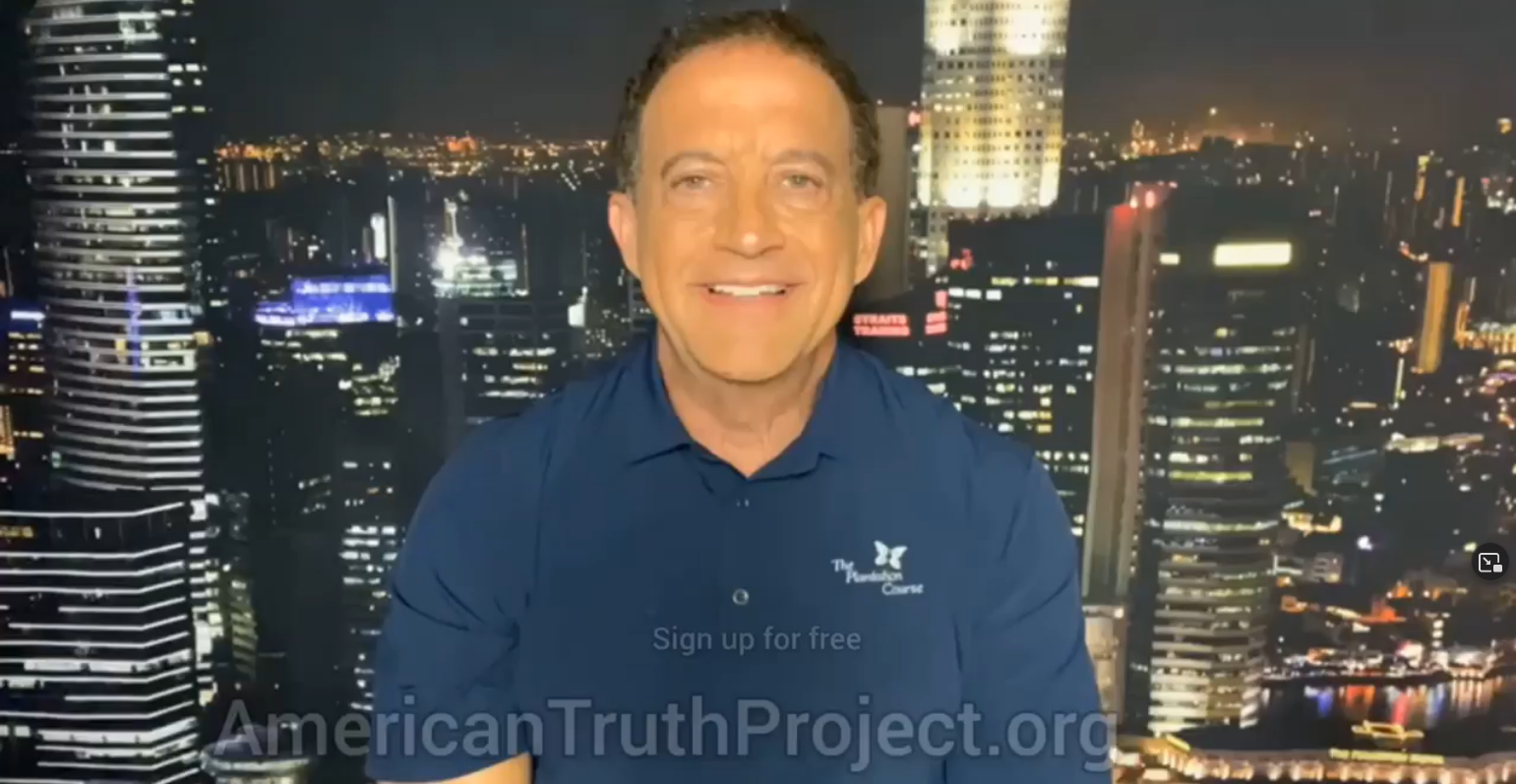 California Middle school students were told to read and analyze an op-ed piece published in the HuffPost titled “Why I’m a Racist,” sparking backlash from Parents. The students at Oak Middle School in Orange County were asked to analyze various points that the author, Huffington Post contributing writer Jeff Cook, made in his piece.

Cook later ads in the essay that he was not racist and bigoted, in a hateful way, but he’s, “uncomfortable with, ignorant of and distant from racial inequalities that exist in the United States.”

He also writes, “he is okay with admitting he’s a racist, and in doing so, it doesn’t make him evil.” I hope you hear the premise from which this entire middle school assignment was based. The writer is white. Therefore, he’s a racist, and he’s okay in admitting it. Now, the white 12-year-old kids are forced to examine how racist they are because, well, they’re white, too.

Come on, parents, get involved. Find out what dumb stuff your kids are being taught before you lose control of this racist narrative.

Clare Lopez: Iran Will Not Stop Until They Have Many Nuclear Weapons!

Will Johnson: Biden Should be Removed or Resign from Office!