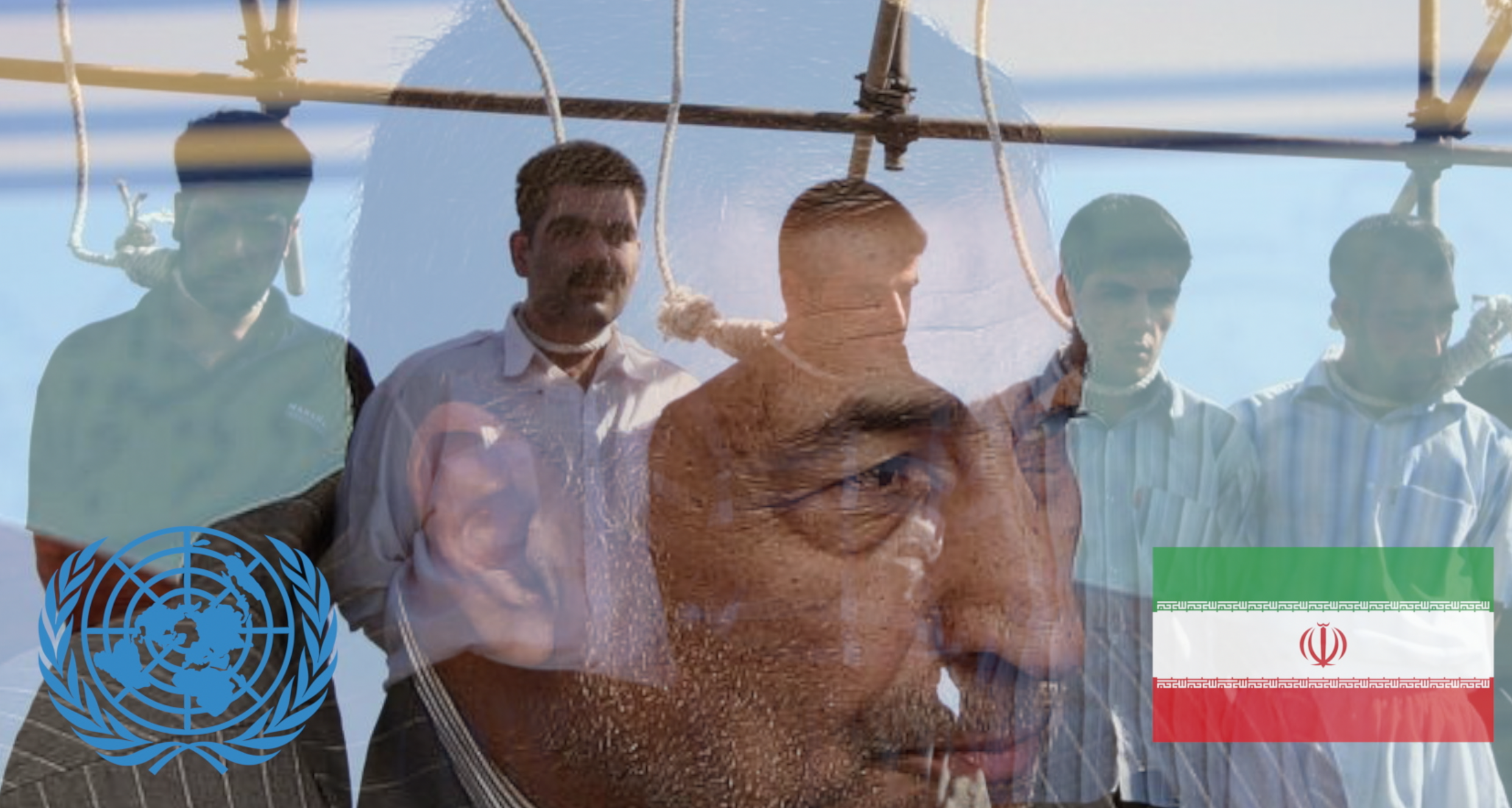 Iranian Justice Minister Alireza Avaie will be representing his country in Geneva this week at the annual UN Human Rights Council meeting, adding yet another example of the institution and its agencies hypocrisy.  Mr. Avaie has been accused of violating the rights of Iranians for decades, including the execution of at least 5,000 political prisoners.  This is a man that represents everything a real Human Rights Council is meant to protect people from, but somehow he will be lecturing the world on how people should be treated.  No doubt he will condemn the US for its prison population, and Israel for its “occupation”, but highly unlikely he will mention the Iranian puppet Bashar al Assad’s butchering of his own citizens.  The UN has drifted far from its intended purpose, and has made a mockery of of the term “human rights”.

Read Article at The Times of Israel: https://www.timesofisrael.com/haley-slams-human-rights-council-for-inviting-iran-rights-abuser-to-speak-at-un/