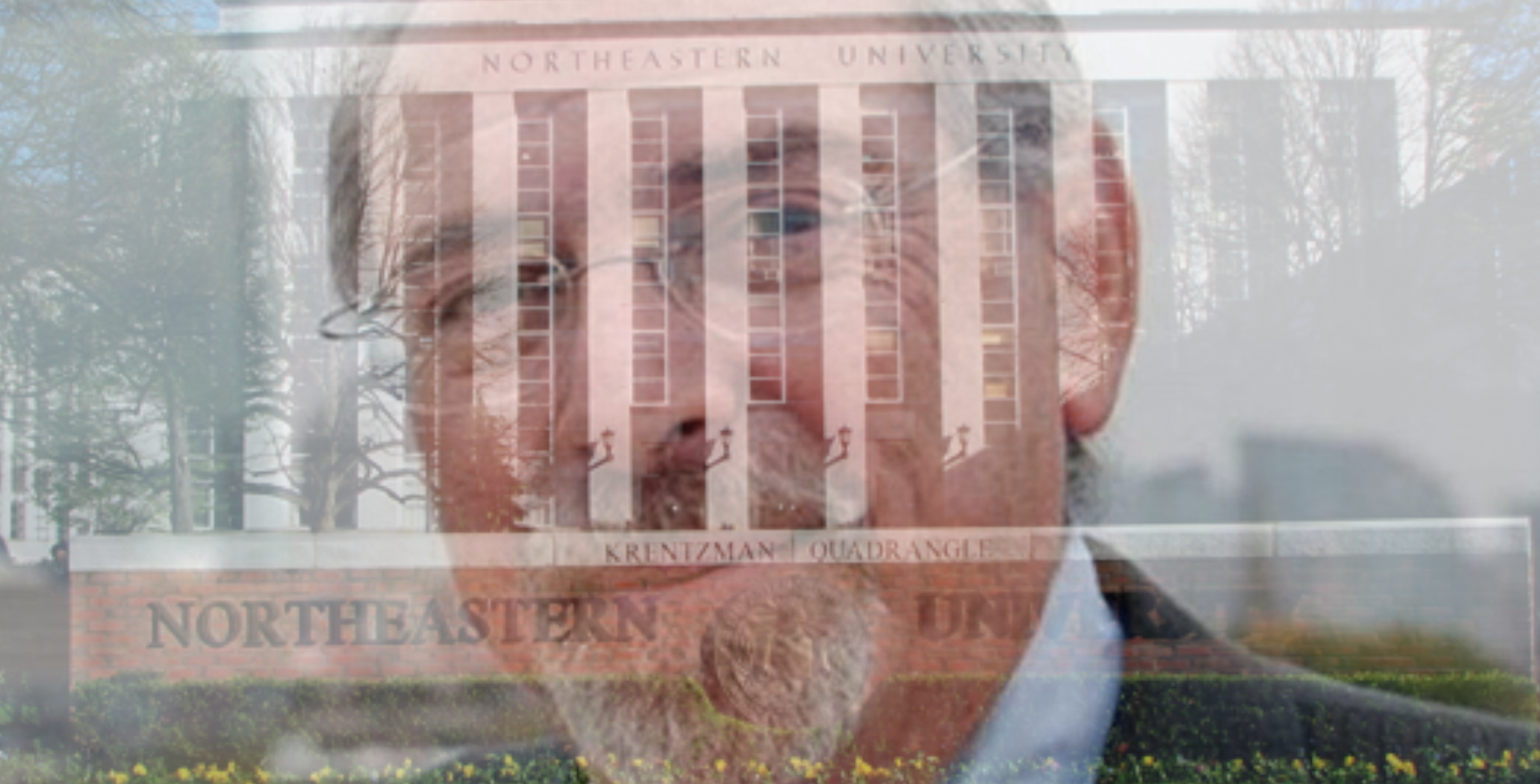 Barry Bluestone, a professor at Northeastern University in Boston  was recorded during a public lecture saying he “wouldn’t mind” seeing President Trump dead.

“Sometimes I want to just see him impeached. Other times, quite honestly — I hope there are no FBI agents here — I wouldn’t mind seeing him dead.”

Mr. Bluestone, also  served as the founding dean of Northeastern’s School of Public Policy and Urban Affairs from 2006 to 2012. His remarks were recorded in a YouTube video uploaded by the school on Monday, but it has since been deleted.

“In my opinion, Trump is the most dangerous man on the planet because of his power of using lies and half-truths to galvanize his supporters and his ability to command vast military resources,” he said. “Would I kill him? No. And I normally abhor violence in all forms.”

WHY IS HE STILL EMPLOYED?