Lebanese MP: Hezbollah Flag Will Be Raised Over Jerusalem 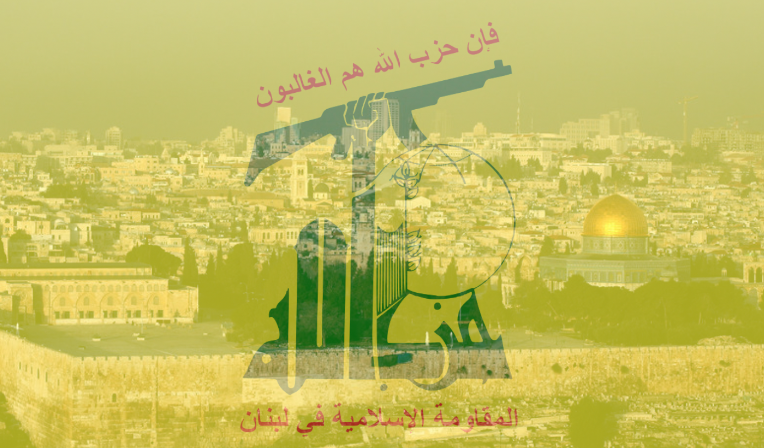 The spokesman for the IDF addressed the people of Lebanon in a widely published op-ed concerning the influence of Iran and Hezbollah on their country and the potential consequences. A Lebanese lawmaker responded with claims that Hezbollah could defeat the Israeli army and that some day the flag of Hezbollah will be raised over Jerusalem. This response reveals several interesting points, one being that this Member of Parliament views Hezbollah as the armed forces of the country of Lebanon, not the Lebanese army. By threatening to raise the flag of the Shiite militia in Jerusalem, they confirm Israeli and Saudi accusations of Iranian expansion in the region. There is tension building along the Blue Line.

Read Full Article at The Times of Israel: https://www.timesofisrael.com/responding-to-idf-op-ed-hezbollah-lawmaker-says-israel-is-afraid/

americantruthproject View On Instagram
Stay informed! Sign up for our text alert system by texting TRUTH to 88202!
#ATP #wednesdaywisdom