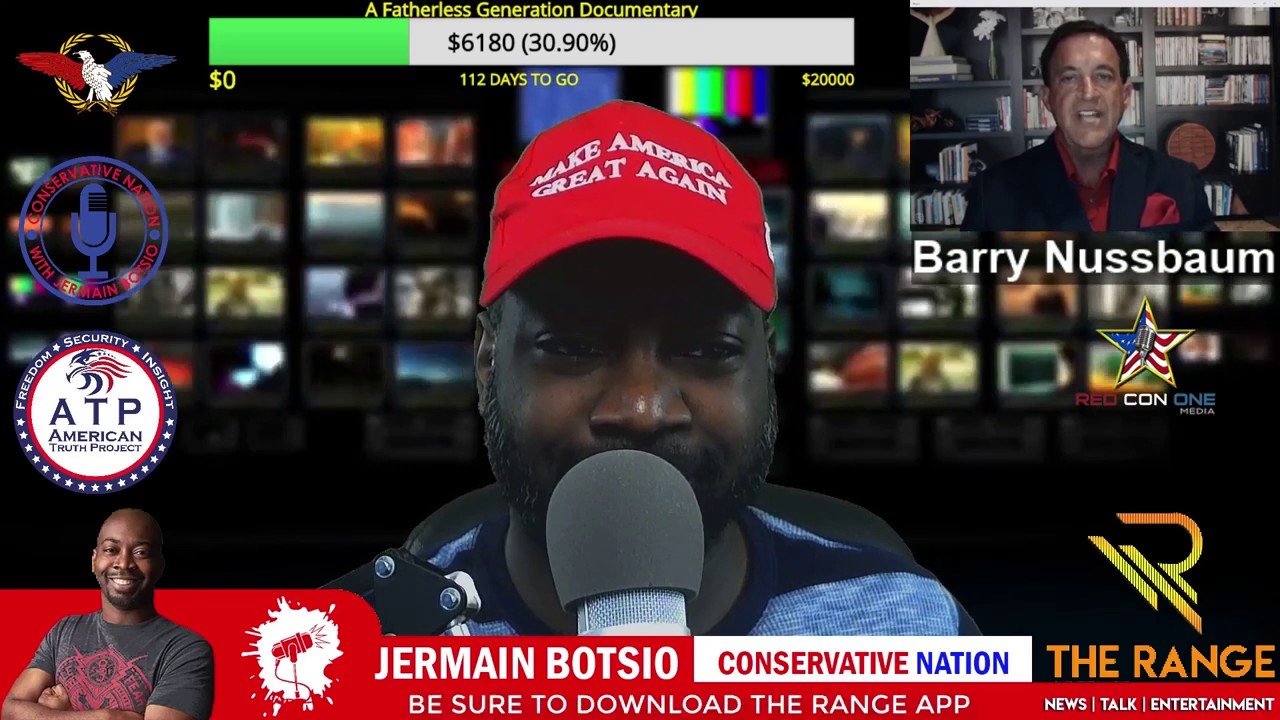 Jermaine: Is ISIS defeated? I don’t know. What do you think Barry?

Barry: If you follow what Israeli intelligence came out with a couple days ago, the answer is a resounding no. There are two ways to look at ISIS. One is in the conventional sense and the second is in an unconventional sense. Let’s look at this both ways.

In the conventional sense yes, you would say they are defeated because they’re controlling virtually no territory. I think they are down to maybe a square mile and that’s it. Everybody else is gone. They have disappeared back into the countryside or has been killed. Some have run away and, in that sense, there’s no more ISIS.

What Israeli intelligence is saying, and it is important that people understand, ISIS is not radical Islam. It’s literal Islam. It’s a group that is taking the dictates of the prophet out of the books the Koran, the Hadith and the Surahs.

The movement is now around the world either electronically or virtually, and according to most experts. In this case, the Israeli had intel on the subject saying there are affiliated cells all over the world communicating through the web. And, he expects terroristic acts to happen all over the place as these people continue to fight.

Look, they don’t control the property anymore. Conventionally they’ve lost. However, as cyber villains or unconventional villains, they are still there. There are cells all over the world and they are being encouraged by Mullahs in mosques. Most countries feel like the United States does; that you should be able to go into a house of worship no matter how horrible the speech being given to the parishioners is. Somehow that’s a violation of certain religious rights of the congregants.

I don’t feel that way if a Jewish rabbi, a Catholic priest, a Baptist minister or an Islamic Mullah. If they are on the pulpit screaming “Kill your neighbors. Blow up Washington. Kill the people that don’t believe as we do”. You capture that guy and you haul them away. You put them in prison or you deport them to another country where they can be dealt with by their respective government.

That’s not freedom of religion. That’s freedom of terrorism and, sadly, in most places, nobody is going in and recording these lectures nor doing anything about it. So, virtual terrorism, according to the Israeli expert who has been in charge of this for a number of years, Jermaine, says expect more terror because they are all connected.

They are all following the words of the Koran which, by the way, leads me to something I should remind your viewers. All of you who want to know and be educated, please go to a bookstore or go to Amazon. Find a good translation of the Koran.

We are going to put one up on the American Truth Project so that you can buy it. We sell them or go buy it directly from a bookseller. Read what is there. You need to know what traditional Islamists believe because they’re coming to a town near you or may already be there.

Related Topics:IsisKoranradical islam
Up Next

Minorities Hurt the Worse by The Loss of Amazon In NYC!