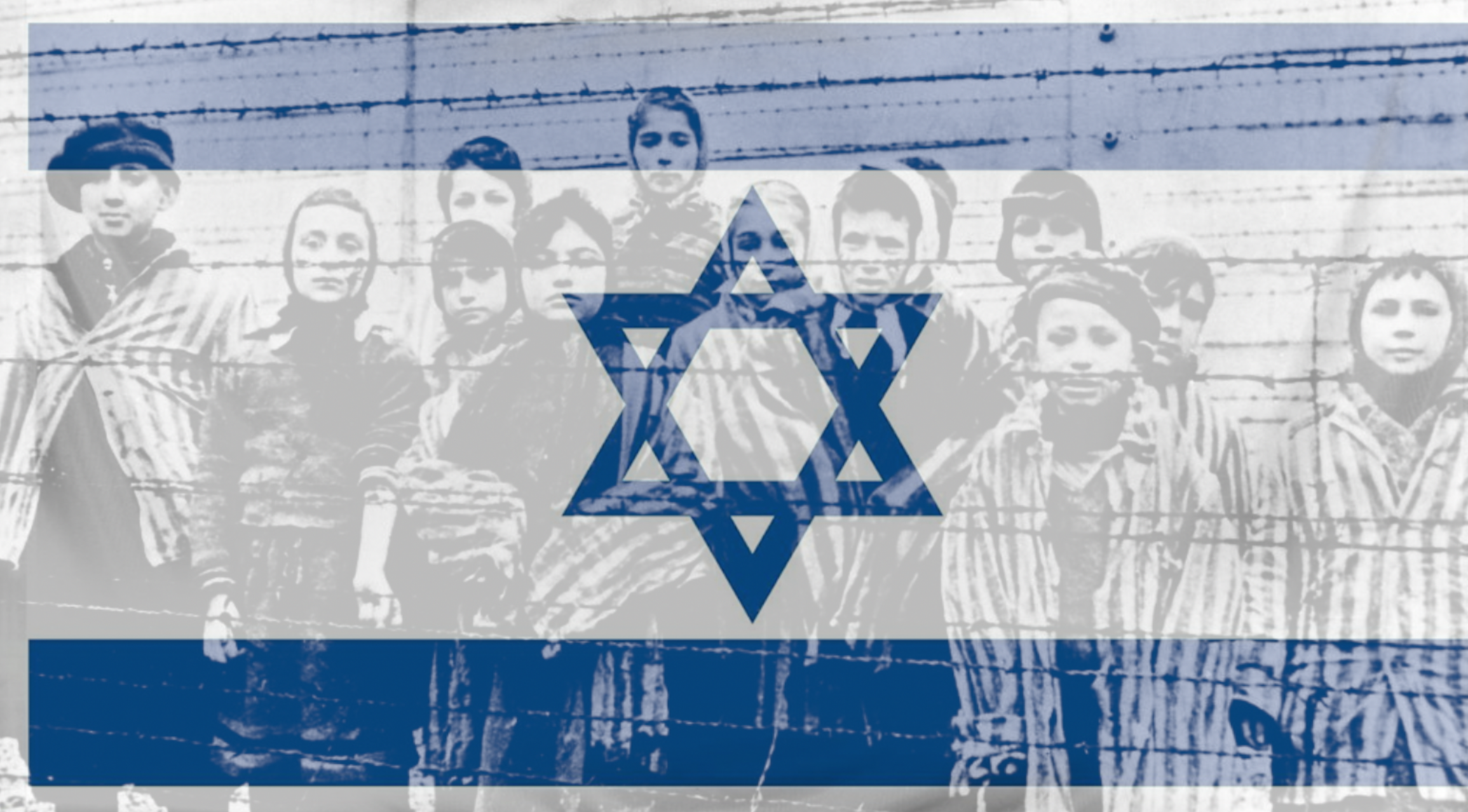 Israel commemorates the six million Jewish souls taken during the Holocaust today, sirens wail  and the entire nation comes to a standstill to mourn the loss of our family.  The NAZIs were defeated, the modern state of Israel was created less than a decade later, she has miraculously survived multiple attacks by invading Arab armies and has become a beacon of freedom and prosperity in a despotic region of the world.  But, evil forces again threaten the existence of the Jewish people; Iran, its Shi’ite terror proxy Hezbollah and puppet Bashar al-Assad’s Syrian forces.  Iran has a long history of threatening to “wipe Israel from the map” and has promised retaliation for last weekend’s air strike on the T-4 air base that killed at least seven IRGC personnel, including a high ranking officer.  One of al-Assad’s advisors warned that Israel would be the biggest loser if the US attacked Syrian forces, and Hezbollah exists for the primary purpose of destroying Israel.

The alleged Israeli attack on the T-4 air base has drawn the ire of Vladimir Putin, which prompted him to request PM Benjamin Netanyahu to refrain from further activity in Syria.  While delivering a speech at Yad Vashem, the Holocaust Memorial Museum, on the eve of Holocaust Remembrance Day, the Israeli PM warned Iran that Israel would do whatever is needed to prevent the Islamic Republic from establishing a permanent military presence in Syria.  That is his answer to the terror-supporting Russian dictator.  Unlike the victims murdered by NAZIs and their collaborators, the Jewish people now have a nation of their own, and its leaders will not allow another Holocaust.

Read Article at The Times Of Israel: https://www.timesofisrael.com/netanyahu-warns-iran-on-eve-of-holocaust-remembrance-day/