Hillary Takes Responsibility for Losing Election by Blaming Everyone Else! 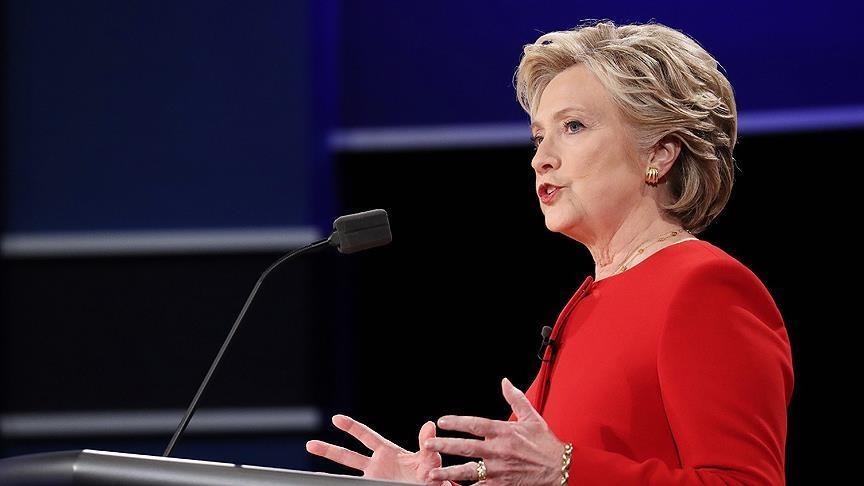 On a speaking tour to explain why she is not the 45th President of the United States, Hillary Clinton said “I take absolute personal responsibility. I was the candidate, I was the person who was on the ballot. I am very aware of the challenges, the problems, the shortfalls that we had,” before adding that she was “on the way to winning until a combination of Jim Comey’s letter on October 28 and Russian WikiLeaks raised doubts in the minds of people who were inclined to vote for me and got scared off.”

What she didn’t explain is that in the last weeks of the campaign while Donald Trump was doing up to 9 personal appearances per day across the swing states of Michigan, Ohio, and Pennsylvania, Clinton basically ignored those states.

In addition, the Comey letter and the Wikileaks (still no proof it was the Russians) were tied to her behavior regarding a private server which violated numerous state department regulations.