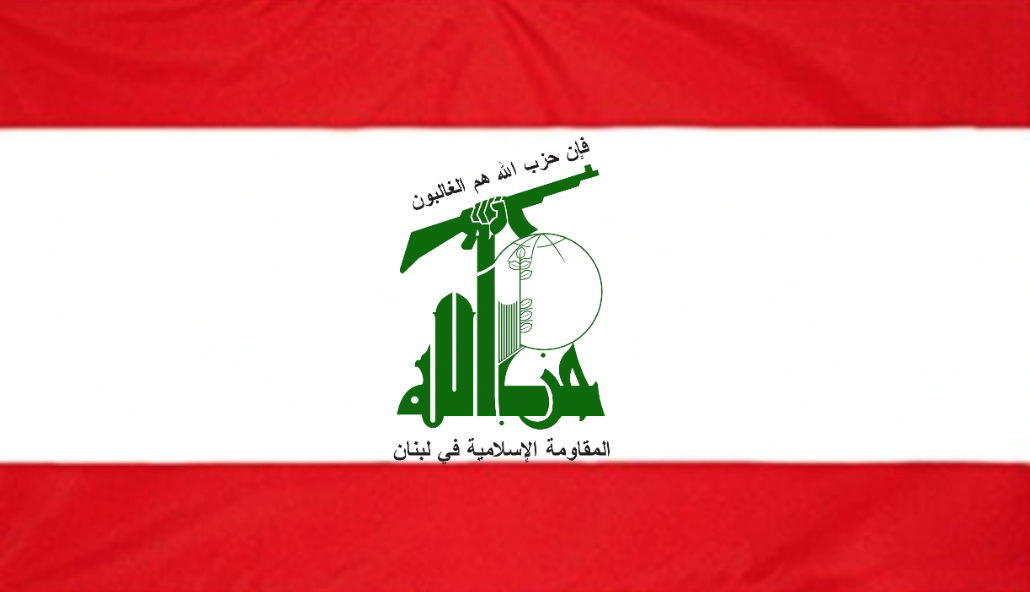 The US has been mediating between Israel and Lebanon over disputed Mediterranean Sea energy reserves, Lebanon’s response: the US must accept the Lebanese government’s demands over border disputes with Israel and vowed it was ready to act against Israel if necessary.  How would the Lebanese government strike at Israel?  Through the terrorist organization Hezbollah attacking Israeli offshore oil and gas plants!  The Iranian backed Shiite militia is stronger than the Lebanese army, and has all but taken over control of the country, turning it into “one big missile factory” for the purpose of eventually attacking Israel.  Iran has turned Lebanon into Hezbollahnon.  The government of Lebanon is threatening to unleash a terrorist organization on its neighbor, where are the UN condemnations?  Are they reserving them for Israel once she is required to take defensive measures?