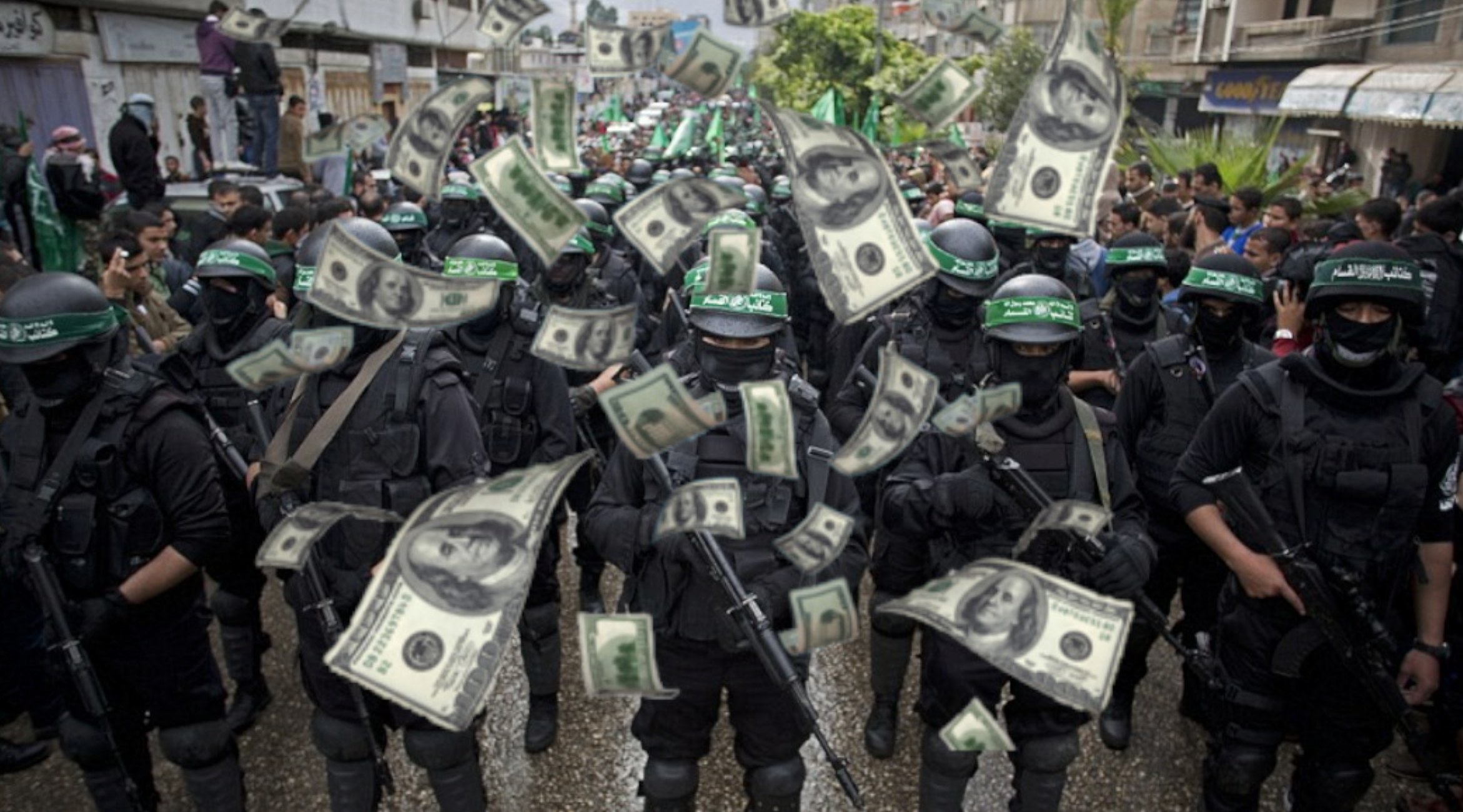 The international community is attempting to prevent an impending “humanitarian crisis” in the Gaza Strip, which is largely attributable to the sanctions the Palestinian Authority has imposed on the coastal enclave.  Recent meetings at the White House to address the suffering of the residents of Gaza were boycotted by the PA, another example of Mahmoud Abbas caring more about his party’s power than the welfare of his Palestinian brothers and sisters.  But while Arab nations and the US are trying to improve the lives of Gazans, and European countries pledge tens of millions of additional Euros for the cause, HAMAS is busy spending millions of dollars on live fire military drills.  The terror group that doubles as the government of the coastal enclave held a 30,000 man exercise that included thousands of rounds of ammunition and a bevy of rockets and missiles.  While the people of Gaza go without electricity for the majority of the day, HAMAS allocates its budget to weapons, building terror tunnels and the bank accounts of leadership, some of which have become billionaires.  Why should the US, or any other country give more money to a genocidal terror group that neglects its own residents?

Read Full Article at The Times of Israel: https://www.timesofisrael.com/hamass-defensive-drill-seen-as-a-warning-to-israel-abbas-and-trump/

HAMAS Co-Founder Declares Our Protests are Not Intended to be Peaceful!
ATP May 17, 2018

HAMAS Co-Founder Declares Our Protests are Not Intended to be Peaceful!