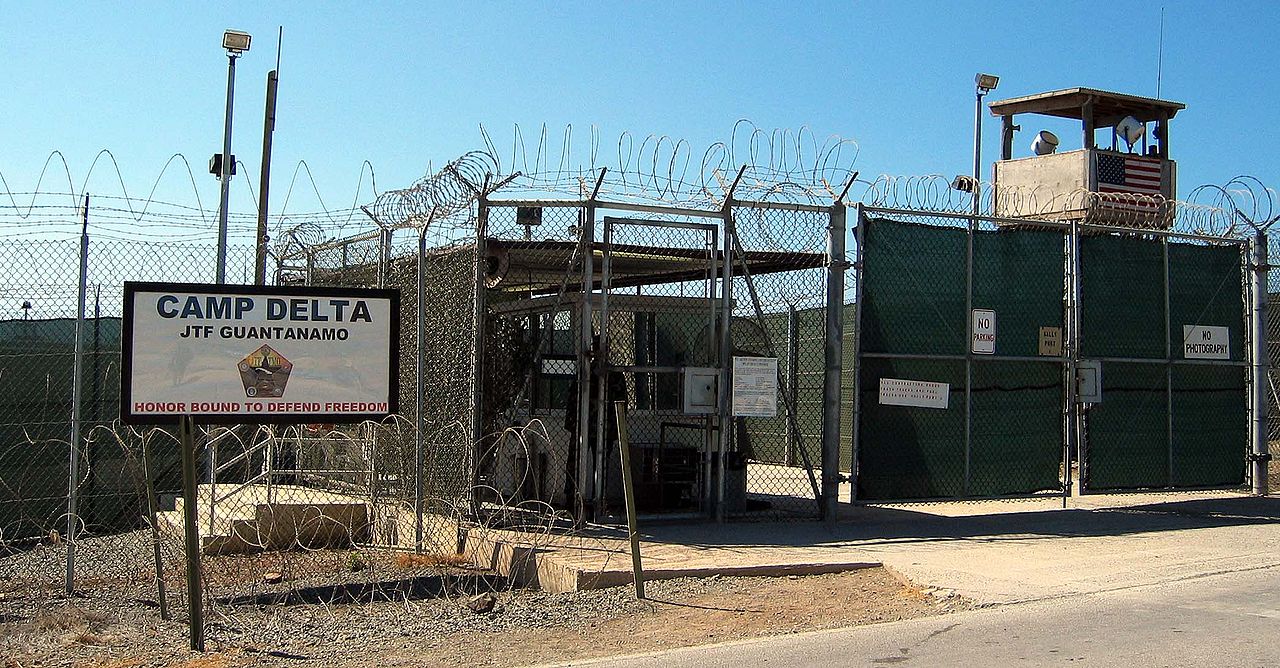 BARRY’S TAKE: In the days following President Obama’s announced plans to close Gitmo, more evidence is being publicized about where the released detainees are going and what they are doing post release.

In this Congressional hearing, Secretary of State Kerry is asked by Senator Mark Kirk what he thinks about Ibrahim al Qosi, who is now back leading Al Qaeda’s local branch and recruiting more terrorists for the group.

Secretary Kerry replied, “Well he is not supposed to be doing that….”

I have a one step plan for defeating Al Qaeda.

No second step is needed. If you doubt that, please watch this exchange between Senator Kirk and the most ridiculous man to ever mistakenly hold the office of Secretary of State.

During the hearing, Sen. Mark Kirk (R., Ill.) asked Kerry for his thoughts on Ibrahim al Qosi, the former Guantanamo detainee who is now a prominent al Qaeda leader, and had staffers hold up a picture of the terrorist for Kerry to see.

Previous Article
Bernie Trump and Apple vs the Feds Barry Nussbaum on America Trends
Next Article
Part of Iran’s $150 Billion Paying for Murder of Israelis!