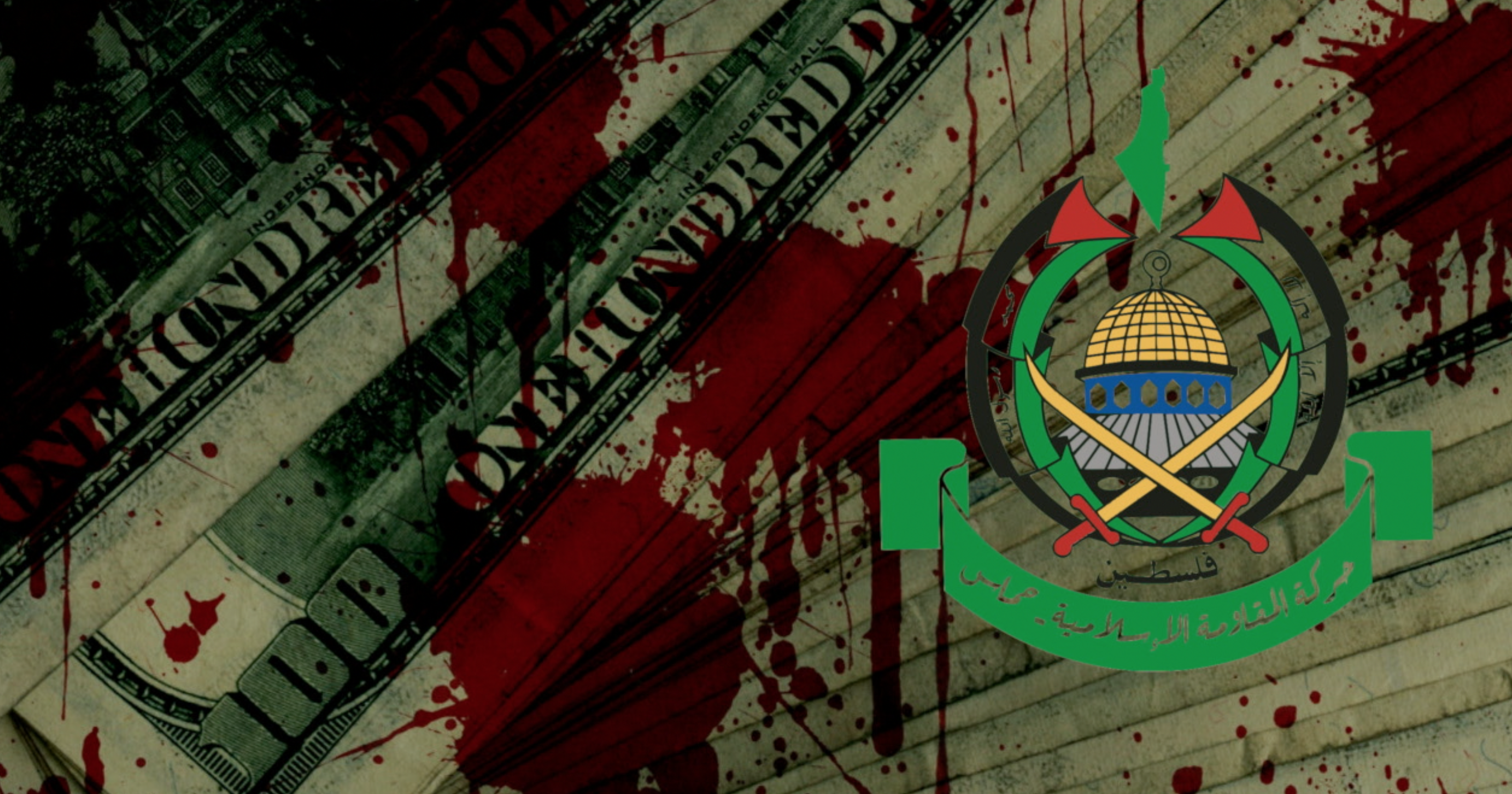 As UNRWA is pleading for money to feed, educate and provide medical services for the residents of Gaza, HAMAS, the terror group that “governs” the coastal enclave, is giving money away to the family of a dead terrorist that lives in Jerusalem.  Alaa Abu Dheim murdered eight and wounded 11 Jews in 2008, before he was eliminated by an off-duty IDF captain.  Apparently there is enough money to dig terror tunnels, produce rockets, missiles and bombs and pay the families of terrorists who have murdered Jews, but not enough money for food and electricity.  Gaza’s “leadership” is more interested in destroying Israel, than making peace and improving the prosperity of its people.  HAMAS has money to pay for Israeli death, but not for Palestinian life.

Read Article at The Times Of Israel: https://www.timesofisrael.com/police-seize-thousands-in-hamas-cash-from-family-of-dead-terrorist/

americantruthproject View On Instagram
The latest from ATP: “#Soleimani’s Iran #Terror Network Revealed!” Sign up for our text alert system to get great videos like this sent straight to your phone. Text TRUTH to 88202! #ATP