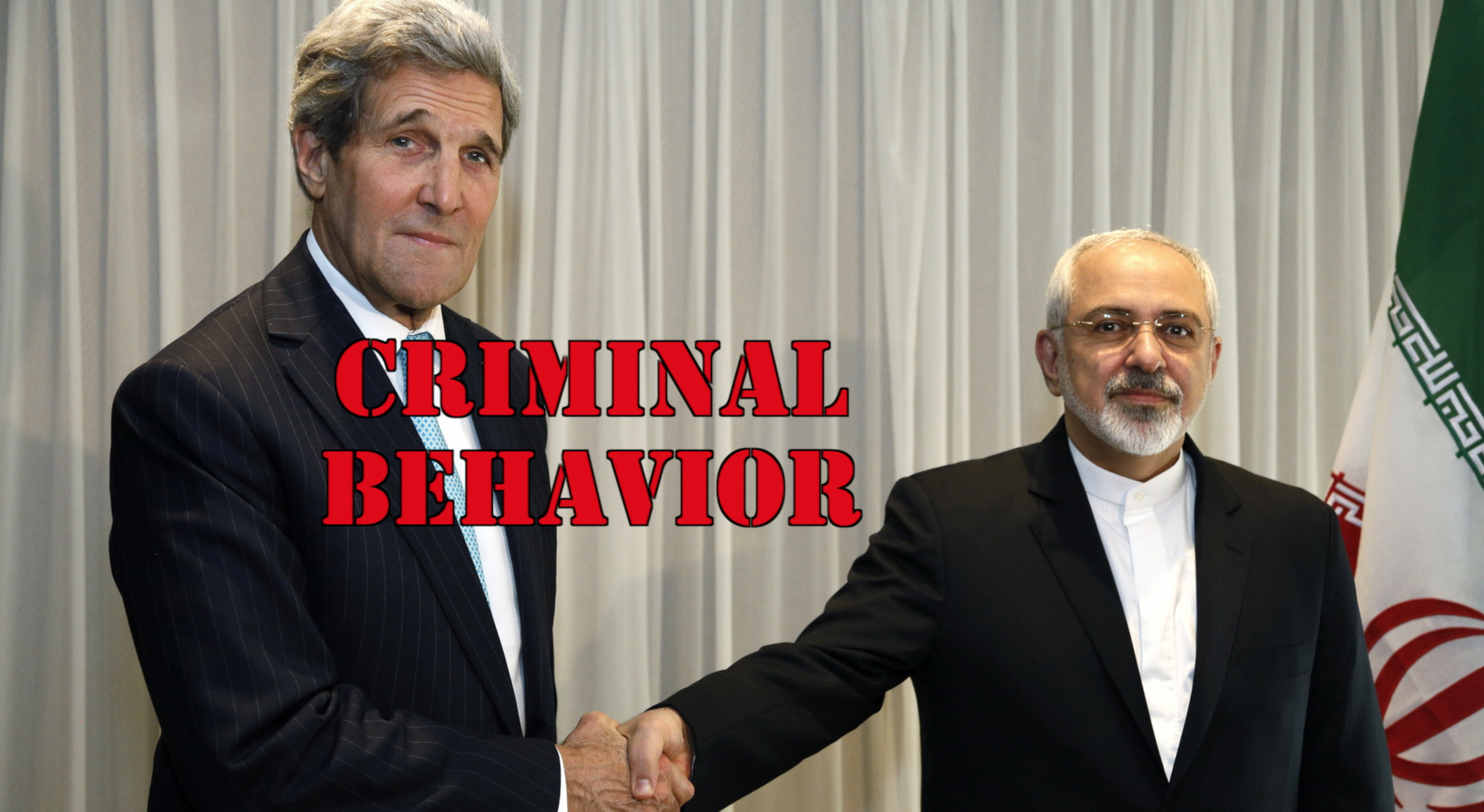 John Kerry, the man that threw his US Navy medals away in protest of US military actions, and the man most responsible for the disastrous Iran Nuclear Deal, is now violating an American law enacted in 1799, in an effort to prevent the US from withdrawing from it.  The former Secretary of State allegedly has had several meetings with Iran’s Foreign Minister Javad Zarif in an attempt to salvage the horrendous JCPOA.  According to acclaimed attorney and Harvard Law professor Alan Dershowitz, Kerry is in violation of the Logan Act,  a law that prohibits private citizens from acting on behalf of the US in negotiations with foreign governments without authorization.  John Kerry has caused enough damage to America’s image and security over the decades, even if he is not prosecuted for his crime, he must at least be prevented from continuing his criminal activities and adding to his resume of anti-Americanism.