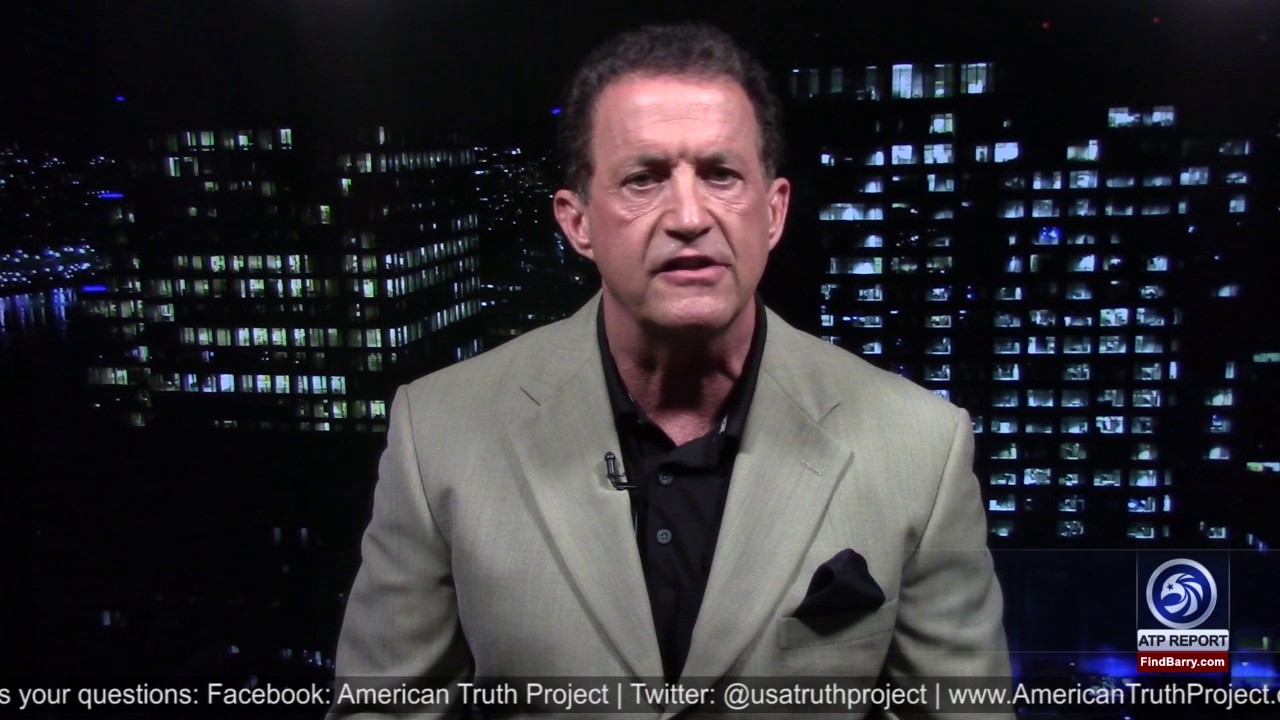 Welcome to Because You Asked, I’m Barry Nussbaum.

Days after being released from a North Korean prison camp, 22-year-old Otto Warmbier died in a Cincinnati hospital. He had been arrested while in North Korea for stealing a paper poster of supreme dictator and thug Kim Jong Un, and for that horrible crime, was sentenced to 15 years hard labor in a North Korean slave labor camp. After over a year of abuse at the prison camp, Otto for reasons yet unknown lapsed into a coma, and was then returned to America where he died a few days later; he never regained consciousness.

Today on Because You Asked, we will answer the question, what happened to Otto and why did it happen?  Let’s start with the current news so you understand its significance.

Otto Warmeir was in North Korea on a sightseeing trip. He travelled to North Korea as a tourist on his way to Hong Kong for a study-abroad program, but was stopped when he tried to leave the country. After a sham trial, he was sentenced to 15 years of hard labor for what North Korea called “hostile acts against the state.” Apparently, the hostile act against the state was taking a poster of Kim Jong Un off a wall and putting it in his suitcase. The murderous dictator of North Korea considered this a crime just under one deserving of capital punishment, but sadly, the treatment he received caused his death.

Senator John McCain (R-AZ), Chairman of the Senate Armed Services Committee, said in a statement: “Otto Warmbier, an American citizen, was murdered by the Kim Jong Un regime. In the final year of his life, he lived the nightmare in which the North Korean people have been trapped for 70 years: forced labor, mass starvation, systematic cruelty, torture, and murder. North Korea is threatening its neighbors, destabilizing the Asia-Pacific region, and rapidly developing the technology to strike the American homeland with nuclear weapons. Now it has escalated to brutalizing Americans, including three other citizens currently imprisoned in North Korea. The United States of America cannot and should not tolerate the murder of its citizens by hostile powers.”

Senator Benjamin l. Cardin (MD), ranking Democrat on the Senate Foreign Relations Committee, said in a statement that “Otto is dead because of Kim Jong Un’s repressive, murderous regime,” and that North Korea “must be held accountable for their continued barbaric behavior.”

So, how is it possible that one of the poorest countries on earth who is completely isolated diplomatically and economically and expect to get away with it? The simple and most direct answer is to blame President Bill Clinton! Let me explain.

On October 18, 1994, Clinton approved a plan to arrange more than $4 billion in energy aid to North Korea over the course of a decade, in return for a commitment from the country’s communist leadership to freeze and gradually dismantle its nuclear weapons development program.  The “complex” deal was to de-escalate the situation on the Korean peninsula, where the two Korean nations never negotiated a peace treaty after the Korean war ended in armistice in 1953.

“This agreement is good for the United States, good for our allies, and good for the safety of the entire world,” said Clinton in 1994. “It’s a crucial step toward drawing North Korea into the global community.”

Clinton’s plan and justification for its implementation was a complete and total failure! North Korea has become more isolated and dangerous. Attempts to placate the communist state seem to have only encouraged its murderous leaders. All members of the Kim family since the country was founded.

“The North Korean deal of 1994 is the prototype for why open societies should not negotiate arms control agreements with rogue regimes,” said Robert Kaufman, professor of Public Policy at Pepperdine University. “The North Koreans duped Jimmy Carter — an emissary of Clinton — and the Clinton administration to subsidize the North Korean nuclear program in exchange for the counterfeit promise that North Korea would limit itself to civilian nuclear power.”

Kaufman said the agreement tranquilized the West while the North Koreans proceeded to cross the nuclear threshold, which they announced in 2002 after pocketing billions from the West.  But nuclear weapons are far less a threat without the capability to deliver them to another continent. That the North Koreans could have an ICBM means they could soon threaten most nations on the planet. It would force a higher level of negotiation from nations reluctant to negotiate with the tyrannical regime.  And it could mean a greater degree of “blackmail.” North Korea is a cash-poor nation that often takes money from its enemies. An ICBM could allow the nation to begin arranging all kinds of new agreements meant to extort South Korea, Japan, the United States, and others for cash.

Former U.S. intelligence officials are sounding alarm bells as North Korea inches closer to having a nuclear missile capable of reaching Hawaii or the west coast of the United States.

Bruce Klingner, a former CIA deputy division chief for Korea, says the rogue regime in Pyongyang is closer than people realize to adding operational ICBM missiles to its arsenal — large-range weapons capable of carrying a nuclear payload that could cross the ocean and strike America.  And now as a result of a program put in place by President Clinton North Korea with its new long-range missile capabilities and its nuclear weapons hidden throughout the country knows that they can hold the world hostage as their belligerent acts are carried out without any fear of retribution. In addition, sanctions have been in place and have had no effect on their policy making and we should expect no changes in the future.

Unless President Trump demonstrates a willingness to do more than make speeches there will be no change in policy for North Korea and we should expect more missile tests, more captured Americans, and more aggressive behavior towards South Korea and Japan. But for the appeasement polices of Bill Clinton, North Korea would simply be an impoverished Stalinist dictatorship with no influence outside of its borders, instead this rogue state threatens the stability of Asia and even the western borders of the United States each month, at least now you know who to blame.

Thanks to all of our subscribers for sharing our reports! We love hearing from you, please keep your questions coming to American Truth Project and our social media on Facebook or twitter.  If we select your question you will get a special gift! You can also reach me directly at: barry@3xu.0c4.myftpupload.com.  And if you haven’t subscribed yet simply visit our website where you can sign up to be on our mailing list so you never miss an important episode.  We’re here to answer your urgent questions because you asked, I’m Barry Nussbaum.

Sharia: The Threat to America (Part 1)