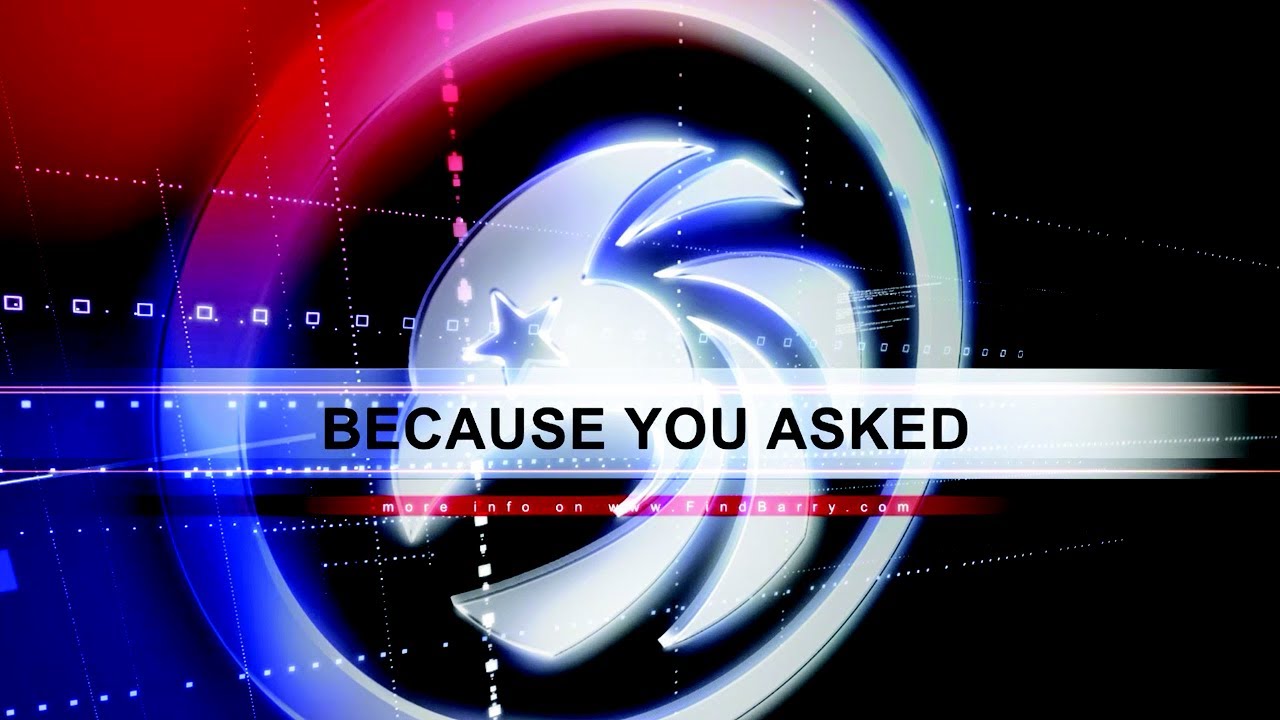 A few days ago, the Democratic National Committee met in Atlanta, Georgia, their purpose was to elect the new DNC chair.  This person effectively becomes the leader and the face of the Democratic party nationwide.  It is an incredibly important role!  After lots of campaigning at the last minute, Tom Perez was elected Chairman and Keith Ellison became the Vice Chairman.

Today’s question on Because You Asked: the new DNC Vice Chairman is Keith Ellison…who is he and what does he stand for?

Let’s take a look at the statements of Keith Ellison’s past writings and his past associations so we can clearly establish what this guy thinks.  Then you can make your own decisions based on the facts, not what certain members of the press are telling you in an attempt to sanitize his horrible and prejudicial background.

In case you don’t know about Khalid Muhammad, in 1993 Khalid Muhammad gave a speech at Kean College in New Jersey in which Muhammad referred to Jews as bloodsuckers, labeled the pope as a “no-good cracker, and advocated the murder of any and all white South Africans who would not leave the nation subsequent to a warning period of 24 hours. He used the book of John in the Bible as an excuse to defend his hatred of “so-called white Jews”, saying that they crucified Jesus because he revealed them to be liars, and of “Jew’s father, the devil”.  The United States Senate voted 97–0 to censure Muhammad, and the United States House of Representatives in a special session passed a House resolution condemning him.

Have you heard enough yet?  There is lots more in the record about this congressman. If not for heavy campaigning for the eventual winner on the second ballot Tom Perez, the former very liberal member of President Obama’s cabinet, Keith Ellison would now be the Chair of the DNC. However, as soon as the balloting was announced with Perez as the winner, his first act was to proclaim Keith Ellison as the Vice Chair. Boy oh boy…the party is moving radical and way out of the main stream, and very sadly, a congressman with an anti-Semitic background is the second in command!

So now you know.  Tell your Democratic friends who is now second in command of running their party!

Please keep your questions coming to American Truth Project and our social media on facebook or twitter.  If we select your question you will get a special gift. We’re here to answer your urgent questions because you asked, I’m Barry Nussbaum.

Because You Asked: What Are the Key Points of President Trump’s Address to Congress?