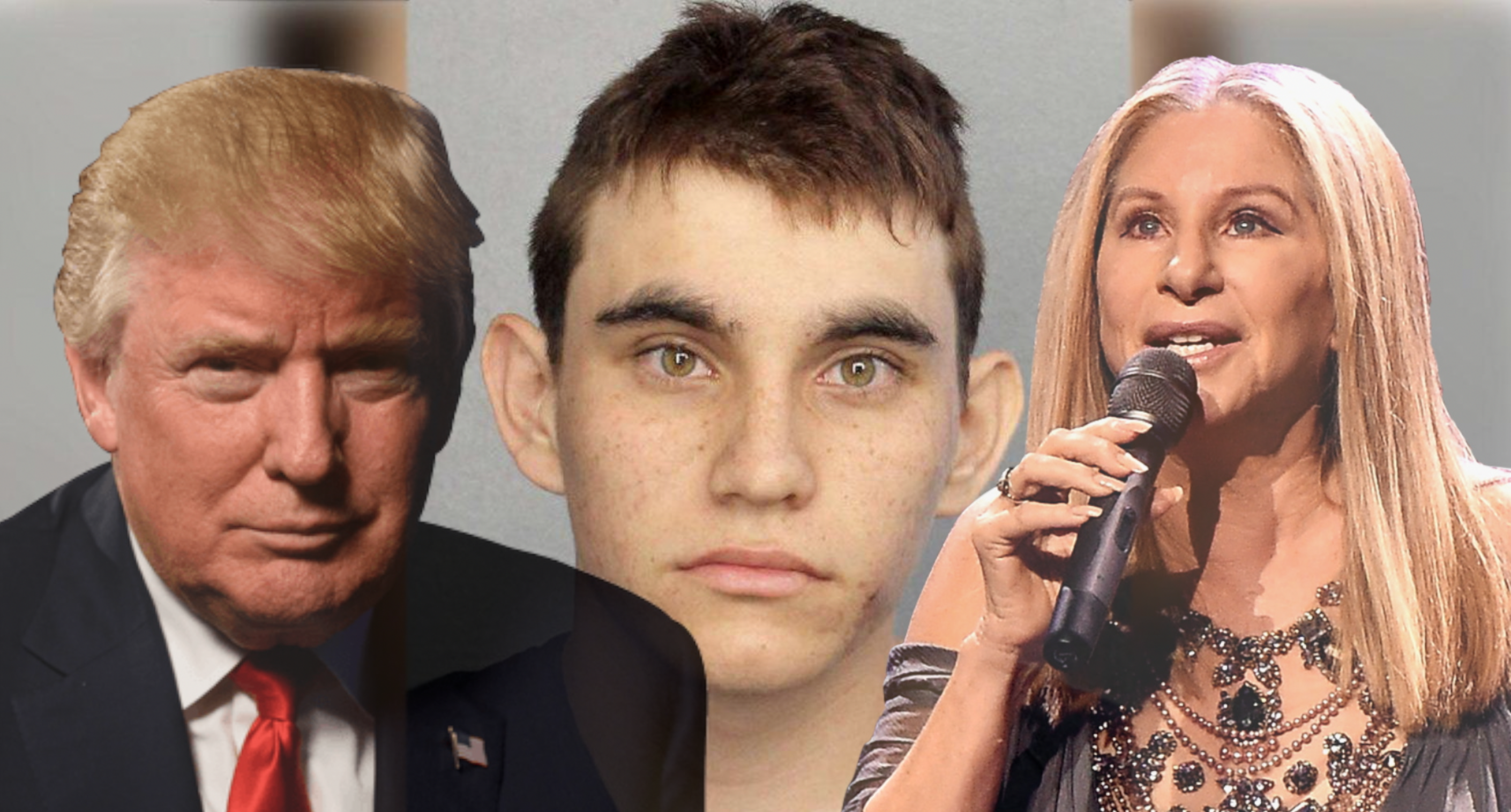 Just when it would seem that celebrities might refrain from saying dumb things that make no sense, one incredibly famous and decorated celebrity has hit a new low.

Despite winning 10 grammy’s, 11 golden globes, 2 oscars, 1 tony as entertainer of the decade, etc etc,  talent can’t cover up the ignorance of her current statements. Streisand suggested that 19-year-old Nikolas Cruz, who fatally shot 17 students and teachers at Marjory Stoneman Douglas High School on Feb. 14, was “affected” by Mr. Trump’s election. “I think even that shooter was affected because Trump brings out the violence in people.”

Tags:
Previous Article
US: UNHRC a Mockery, Targets Israel
Next Article
Kill a Rabbi, Get a FREE Apartment!