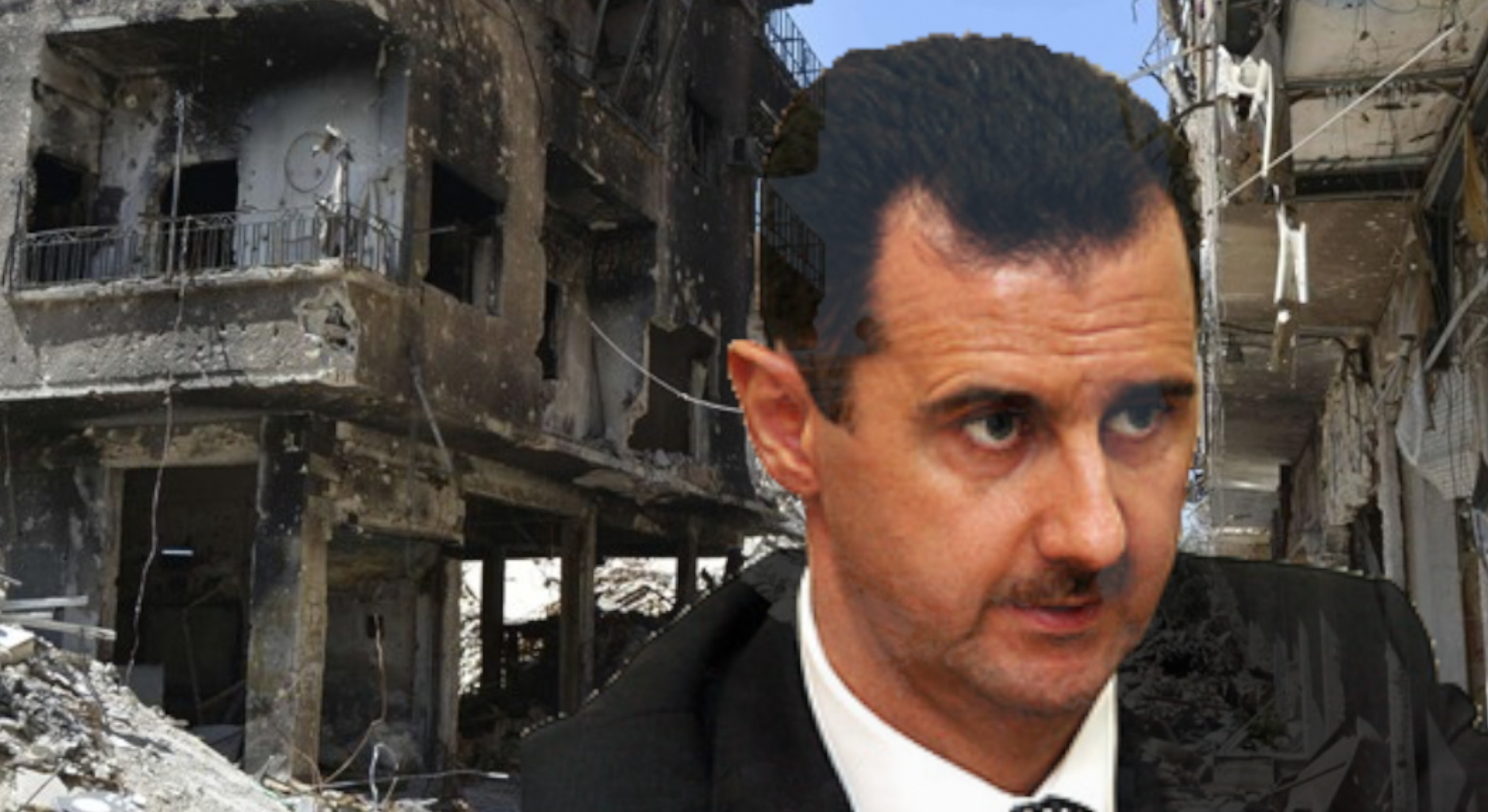 Yarmouk is a southern neighborhood of Damascus, once home to 180,000 descendants of Arabs that left Israel 70 years ago, and never granted Syrian citizenship, and thus is referred to as a “Palestinian refugee camp”.  The “Camp’s” population has dwindled to approximately 6,000 due to the Syrian Civil War, and is on the edge of the last Islamic State held district around the capital city.  Bashar al-Assad’s forces have been killing civilian “Palestinian refugees” with indiscriminate bombings and artillery fire, in their efforts to seize control of the enclave from remaining opposition fighters.

Where is the outrage from the Arab world?  More pointedly, where is the outrage from Arab-Israeli Members of Knesset and the Palestinian Authority?  Will there be street “protests” in Jenin, Nablus and Ramallah against the Assad regime slaughtering their brothers and sisters?  Will “Palestinian Rights Activists” be marching in New York, London and Paris against Assad’s savagery?  Will the UN draft a resolution, or even simply condemn the Butcher in Damascus?  Or, are all of those things reserved for targeting Israel?