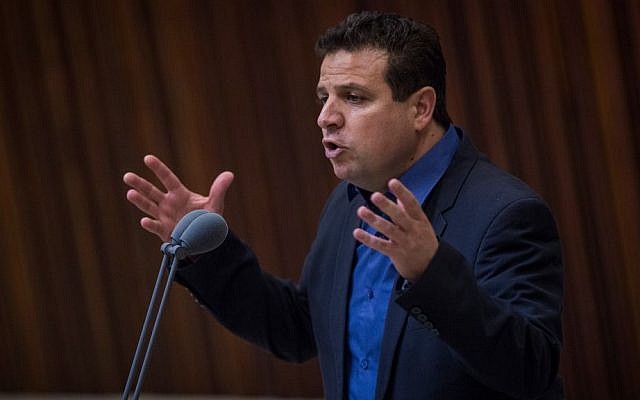 Mahmoud Abbas and the PLO have already made clear that they have no intent to meet with US VP Pence during his Israel trip, now Arabs serving in the Israeli Knesset are following suit. They too are protesting the Trump administration’s decision to recognize Jerusalem as Israel’s capital. Why does Israel allow individuals that want to destroy the Jewish state serve as lawmakers?

Read Full Article at The Times of Israel: https://www.timesofisrael.com/arab-mk-calls-pence-dangerous-messianic-will-boycott-his-knesset-speech/