Abbas to Trump: “May G-d Destroy Your House” 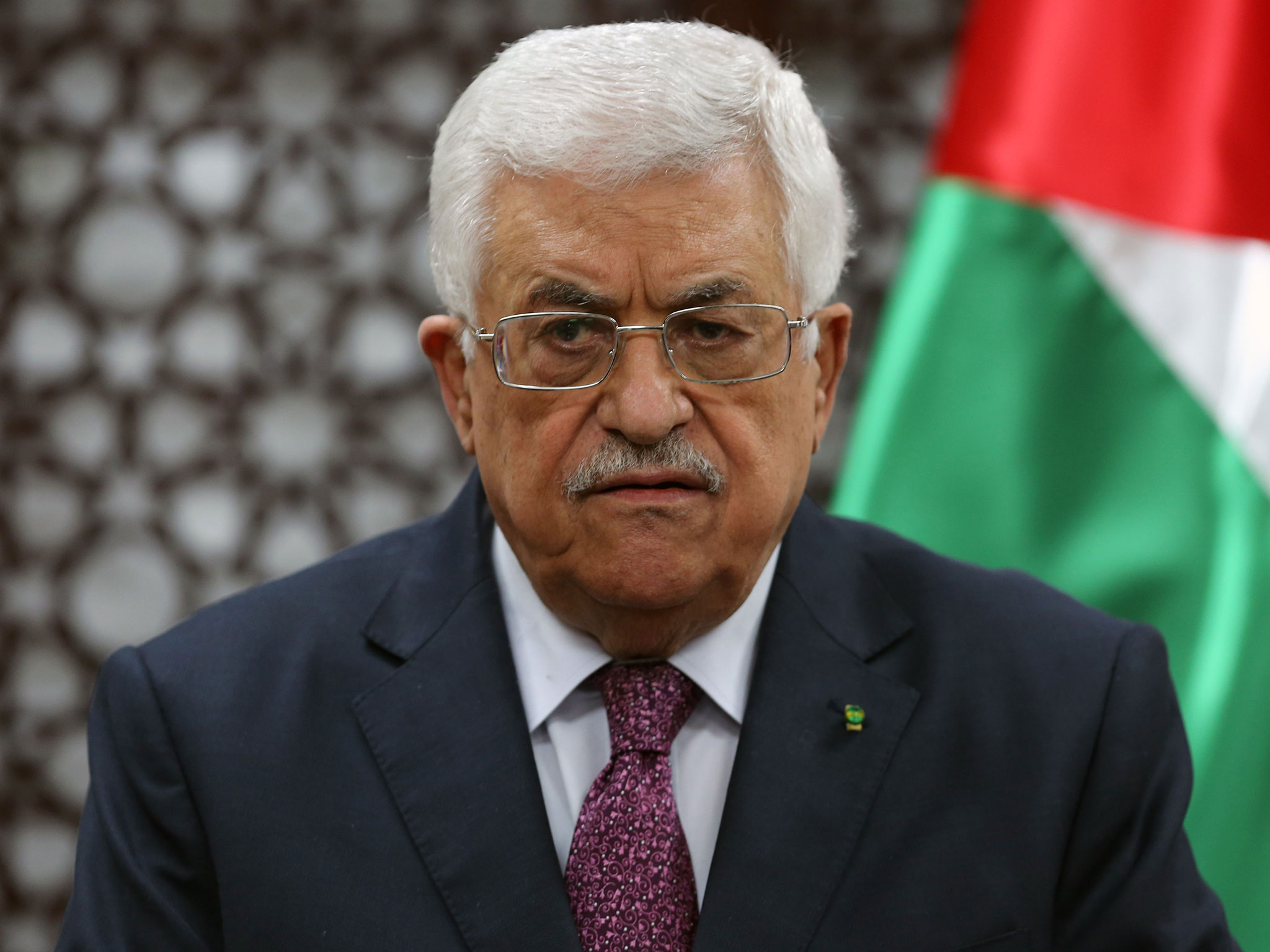 While mainstream media has questioned Donald Trump’s sanity for weeks, not one network has brought up the topic of PA president Mahmoud Abbas’ mental fitness; his speech to the PLO on Sunday should change that. Abbas praised recent attacks on Israeli civilians, declared the Oslo Agreements nonbinding, demanded the EU officially recognize Palestine as a state with East Jerusalem as its capital, declared Israel has no connection to the Jewish people and topped it all off by wishing for president Trump’s “house to be destroyed”. Why are European leaders giving this mentally unstable, Holocaust denying terrorist the time of day?

Tags:
Previous Article
Inside Scoop From The Voice of Israel
Next Article
US Withholds $65 Million From UNRWA

americantruthproject View On Instagram
🚨Text TRUTH to 88202 to sign up for our text alert system!
#ATP #Israel #BDS #Tuesdaythoughts

americantruthproject View On Instagram
We are deeply grieved by our loss of an American hero, Philip Haney. Our privileged honor is to have recently gathered his brilliant insights about American security risks. His great legacy will live in this work, as we go on in our shared mission.

Visit our website (Link in bio) to watch the full interview.
#philhaney

americantruthproject View On Instagram
In Phil’s honor, we are re-sharing his recent insights into our American security risks: "Are they here in America? Yes, they are. They are saturated into the structure of the Islamic community here in the United States." Visit the ATP website (Link in bio) to watch the full interview with Philip Haney.
#philhaney #ATP