Yet Another Celebrity Wants To Kill President Trump! 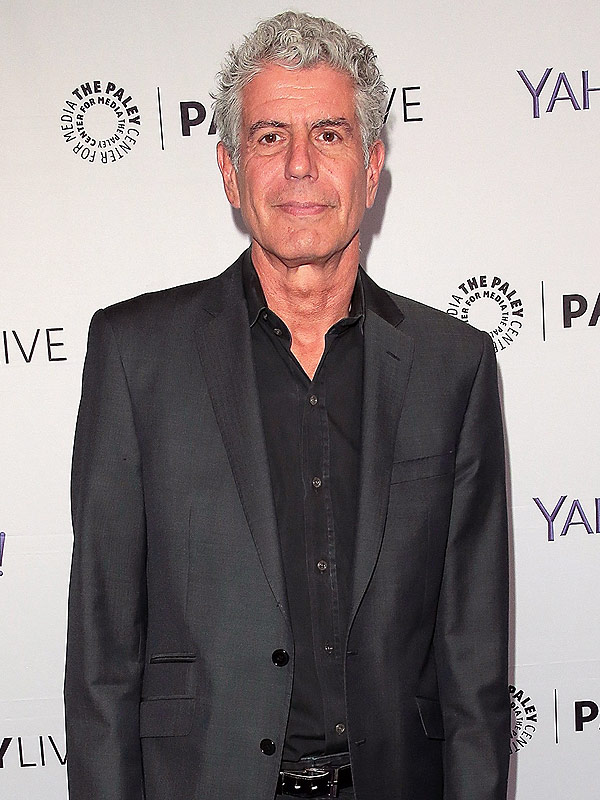 Celebrity chef and CNN TV star Anthony Bourdain, host of “Parts Unknown”, said last week that he would poison Donald Trump if he was asked to cater a peace summit between the President and Kim Jong Un.

“Hemlock,” Bourdain simply replied when asked by TMZ what he would serve Trump and the North Korean dictator.  Hemlock is a poisonous plant that has been used as a method of execution.

This is not the first time the star has attacked Trump.  Last year despite having a meal with former President Obama on his show, he rejected the possibility of dining with Trump whom he called “loathsome.”