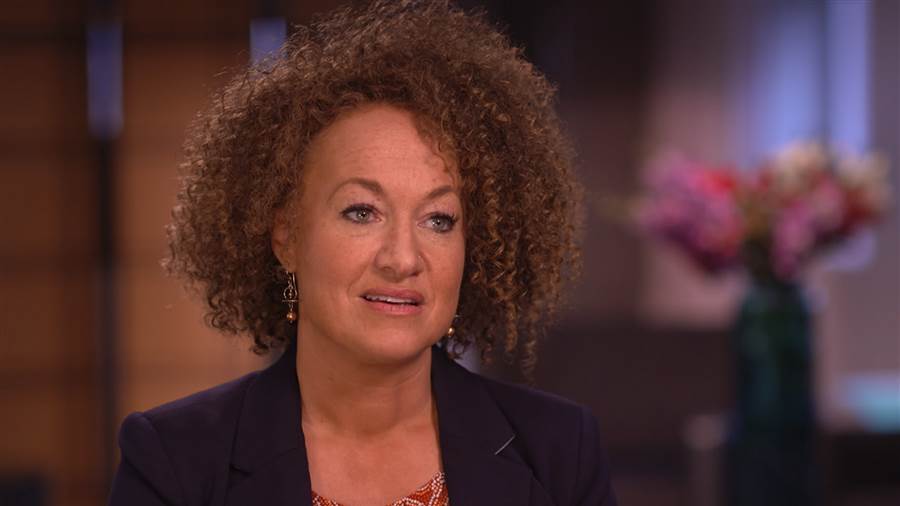 American Rachel Dolezal continues to make headlines, now from South Africa where she is on a lecture tour. Despite being biologically 100% white, and admitting  that in her speeches,  she is making speeches where she  lectures on the black experience. Her tour is being met with outrage, calls for a boycott and a string of scathing memes.

Dolezal who now labels herself with the Nigerian name of Nkechi Amare Diallo, became infamous in the United States after passing herself off as black for over a decade while working for black organizations and receiving grant money based on that fraud. She was forced out as president of the National Association for the Advancement of Colored People (NAACP) in Spokane and lost her African studies post at Eastern Washington University.

In one speech Diallo, outraged her young black audience in Johannesburg after equating her claim to being ‘trans-black’ with the trans-gender experience of Caitlyn Jenner.

Previous Article
Because You Asked: What Is The Significance Of Yom Hashoah (Holocaust Remembrance Day)
Next Article
Netanyahu Calls Out Palestinians Father Who Begs Israeli Troops to Kill His Son