The quest for honesty about Jews and Israel 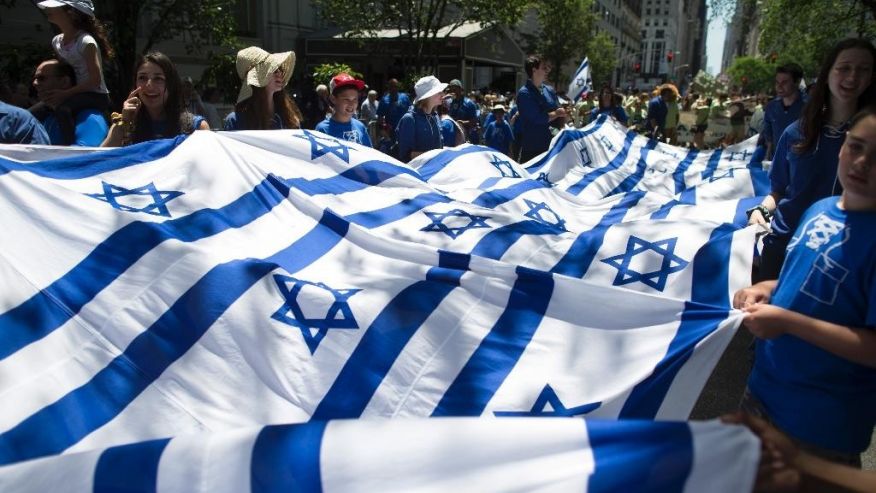 Last month, (May 2, 2017), UNESCO passed yet another resolution which denies Israeli claims to Jerusalem. This follows the November, 2016, General Assembly’s support for a resolution which ignores Jewish ties to the Temple Mount.

We are living in surreal times in which reality has fast outpaced fiction, a time in which true lies are reported as uber-truths. Nothing is exactly “real;” and that which is truly happening is not named.

At such times, please allow me to recommend a new book. Sanely, and soberly, it begins with this quote from George Orwell: “Everything faded into mist. The past was erased, the erasure was forgotten, the lie became the truth.”

I am writing about law professor Kenneth Lasson’s excellent book: Defending Truth: The Quest For Honesty about Jews and Israel.

Lasson’s sub-title is rather poignant. Very few people have wanted to be honest about Jews and Israel. Most people may no longer be capable of doing so. They have been indoctrinated to believe Big Lies and they cleave to the Lie as if it were a fundamental truth.

One example: The much-touted but shamelessly de-Judaized exhibit about Jerusalem at New York’s Metropolitan Museum of Art about which Edward Rothstein’s wrote a devastating review at Mosaic.

Another example: UNESCO’s earlier 2016 cruelly misguided series of resolutions that Jerusalem, especially the Kotel,  the Western Wall—that the Temple Mount itself–has no connection to Judaism or Jews; that it is not mentioned in our religious texts or in our prayers, is not the city of Jewish yearning, the city which we are commanded to never forget, not even at times of great joy.

How about the Obama administration’s 2016 refusal to veto UN Resolution #2334 which described Israel’s presence in East Jerusalem as illegal?

One could go on–and Lasson does.

While he covers the Growth Industry of Holocaust Denial and Holocaust Inversion in the Islamic world, his main focus is on the intelligentsia in the West. He writes that while:

“Holocaust denial…is the twenty-first century’s fastest-growing counter-knowledge–some Westerners are wary of drawing attention to it for fear of upsetting Muslims…What should be the most receptive place for honest intellectual inquiry and discourse has instead become one where all assumptions are open to debate–even documented facts.”

We are in the midst of what Lasson refers to as a “revolt against reality,” one which turns “perpetrators into heroes.”

On Western campuses, false facts and “counter knowledge,”  flourish with a vengeance. Jews and Israel are accused of crimes they have not committed–which have, in fact, been perpetrated by Arab Muslims who are, nevertheless, still viewed as the most sacred and most innocent of victims. In addition, “universities these days have trouble distinguishing between free speech and bigotry to the point of overprotecting one without sufficiently condemning the other.” The hostility to Jewish students who do not strongly oppose the Jewish state or who actually defend it has assumed alarming proportions. 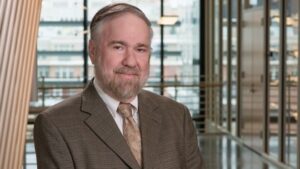 The media has contributed to this disaster. Lasson shows how reporters write “militant” or “combatant” when they should be writing “terrorist” or “Islamic terrorist.”  Tariq Kalafa, the head of BBC Arabic, admits his reticence about using the “T” word. “We say that ‘two men killed 12 people in an attack on the office of a satirical magazine”’ (his reference to the Islamic terrorist attack on Charlie Hebdo in Paris. While “terrorists” are merely “militants,” Israel victims in the ‘West Bank’ are invariably described as “settlers” as opposed to “civilians.”

journalists also use the word “occupied” obsessively and exclusively and eschew the legally accurate word “disputed” when they refer to the territory of Israel-Palestine.

Historically, journalism came to interpret the ethics of “objectivity” to require that they interview both Hitler and one of his victims–just in order to balance things out. However, all pretense of journalistic ethics have been abandoned to a “morally equivalent” narrative when journalists cover the Israel-Palestine matter. According to Lasson, this effectively “obfuscates the distinction between aggressor and victim.” In addition, journalists hew to a story line which remains unchanging no matter the facts–and they continue to use language which both obfuscates and purposely inflames.

After all, as Lasson points out, for 3,000 years Jerusalem was a unified city that made no distinctions between East and West.  The city was only divided for nineteen years in 1948 “when Jordan expelled all the Jews living in the areas under its control…thus making the 19 years between 1948 and 1967 the  only period of time when eastern Jerusalem could realistically be labeled Arab.”

Lasson patiently, wearily, exposes the extraordinary bias, innuendo, minimization of Palestinian violence and incitement of the Western media as it consistently described Israeli self-defense as aggression. He reminds us of the premature, inaccurate, and inflammatory coverage of iconic events such as the alleged murder of Mohamed Al-Dura and the alleged Massacre at Jenin. Over time, this is just the sort of hate-coverage that can and has led to genocides.

Lasson also views anti-Zionism as part of what the new anti-Semitism is about and decries the various Palestinian, but also Israeli and Jewish crusades against the Jewish state. Here, he is referring to the BDS campaigns and the Israel Apartheid Week hate fests on North American campuses.

Others, too numerous to mention and growing by the minutes, have also described and decried these same events. However, Lasson not only speaks eloquently and clearly, but with the authority of a legal scholar. He recommends fighting back with words, campus counter-protests, speaking tours, and the non-stop educating of professors and academic administrators. He notes the hard-won successes of these approaches.

As for myself: I think that the “truth” has been losing ground fast ever since 1967, when Israel unexpectedly won its war of self-defense and the works of Lacan, Foucault, Chomsky, and Said swept the Western academic imagination. 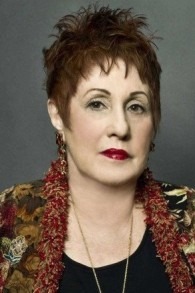 People often ask me: How did such carefully cultivated ignorance about Israel ever arise–especially among the most highly educated? I usually refer to a Victimology industry run amuck; to ideas about “cultural relativism” and “subjective truth” (all cultures are equally worthy–except the West and Israel; there is no such things as truth, everything is “relative,” my truth is just as good as someone else’s.)

As I was reading Lasson, I realized something else. As soon as the Western professoriate, media, and international bodies accepted that a country called “Palestine” really existed, the floodgates were opened to all sorts of other “imaginaries.”  Acts that are indigenously barbarous are, in reality part of a fight for freedom;  Rachel Dolezal, can pass as black because she feels she is black; a woman who feels trapped inside the body of a man is a woman, etc.

I am not quarreling with the real pain that many civilian Arabs may feel given how they have been exploited and betrayed both by their own leaders and by their brethren, nor am I denying the very real suffering of those who feel that their visible, physical and sexual identities are “wrong.” I do question the chosen Final Solutions which range from the ethnic cleansing of Jews in the Middle East to radical sexual surgery and the use of dangerous hormones.

Can a new American administration, one that is so greatly mocked, re-set the course of truth-telling, not to mention the Middle East “peace process” between all Arab and Muslim states and the one Jewish state?