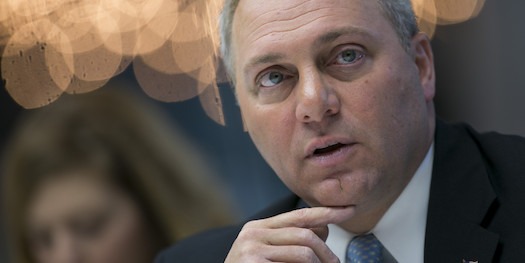 Hatred by the left in American politics may have reached a new low last week. Phil Montag, chairman of the technology committee for the Nebraska state Democratic party, said that he was “glad” that Congressman Steve Scalise was shot. Then Montag said that he wished “he was f[******] dead.”

He has been removed from his position after an audio recording surfaced of him expressing his feelings.