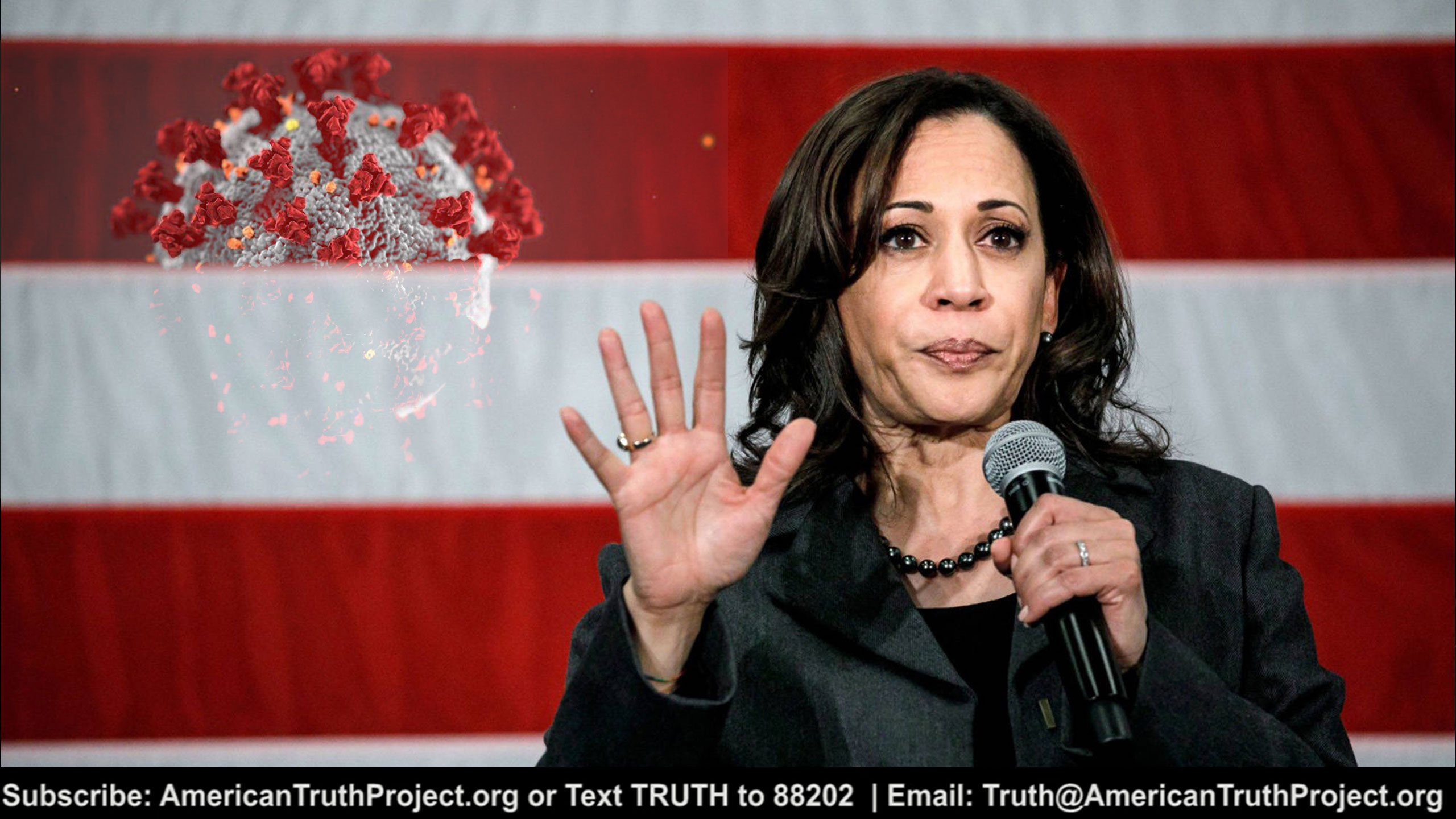 Kent Emmons: Senator Kamala Harris, one of the brain trust that comes out of California here, has declared she believes that calling it the Wuhan flu or Wuhan disease, whatever it is, is racist. At what point did Wuhan become a race?

Barry Nussbaum: I think from my days in politics this is all about if you can’t talk about something important, but you want to keep relevant, you talk about something. There is a very long medical history of naming outbreaks after where they came from so as not to create confusion, but actually definition of where it came from. I have a long list. I hope Kamala Harris hears this and goes away with her Wuhan being racist.

Kent Emmons: Give me the rapid fire list. I’ve got to see this.

Barry Nussbaum: West Nile virus was named after the West Nile district in Uganda, where it was discovered in 1937. The Guinea worm disease was named by a European explorer for the Guinea coast of West Africa in the sixteen hundreds. Rocky Mountain spotted fever was named after the mountain range in the western United States first discovered in 1996. Lyme disease was named after a large outbreak of the disease that occurred in Lyme, Connecticut. How about Ross River Fever which was named after a mosquito found to cause a disease on the Ross River of Queensland, Australia. Omsk hemorrhagic fever was named after the discovery in Omsk, Russia? How about Ebola? We’ve all heard about that. It’s named for the Ebola River in Zaire. Middle East Respiratory Syndrome. Remember MERS? It was reported in Saudi Arabia, which is part of the Middle East. And that’s where the name came from. I’ve got more. Japanese Encephilitis was named after Japan, where it came from. German measles came from Germany. Now, this is a senator who wants to be in the headlines. Racism is always a good way to get a headline. So this virus is racist and all the others, well, maybe they weren’t.

Kent Emmons: Barry if you ever come up with the California clap I’m going to be highly offended. I might even report you.

Covid-19 Deaths Could Have Been Prevented by 61% in America!

Public is Ok with Governors Being Dictators