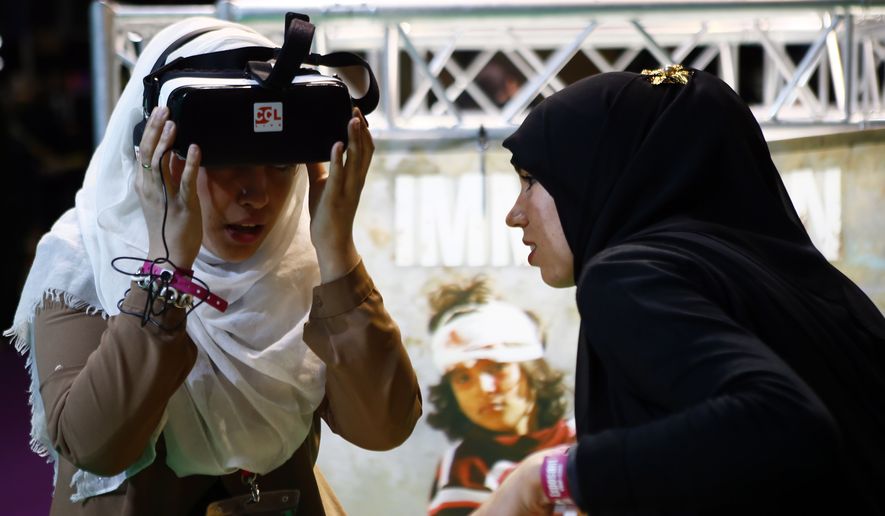 Within 40 years, given current demographic trends, the white population in Europe will recede, creating a Muslim majority, a French researcher says.

Charles Gave, an economist, fund manager and political commentator, published his conclusions this month on the webpage of his think tank, Institute des Libertes. He writes of the “disappearance of the European populations” as native populations shrink and Muslims continue to exhibit a robust fertility rate.

Mr. Gave, president of Gavekal Research, acknowledges that his decidedly unpolitically correct view may bring him scorn and possibly censorship.

The financier draws his conclusion from demographics. He assesses France’s native, birthrate at 1.4 children per woman, compared with a Muslim rate of 3.4 to 4 children. France’s population today is 67 million. The French population is already 10 percent Muslim, with 6.7 million people.

France’s official birthrate is 1.9 per woman, but Mr. Gave’s calculations put the native rate at 1.4. Overall, the European birthrate is a low 1.6 per woman.

Photo Credit: A demographic assessment shows France’s white, or native, birthrate at 1.4 children per woman, compared with a Muslim rate of 3.4 to 4 children. (Associated Press/File)