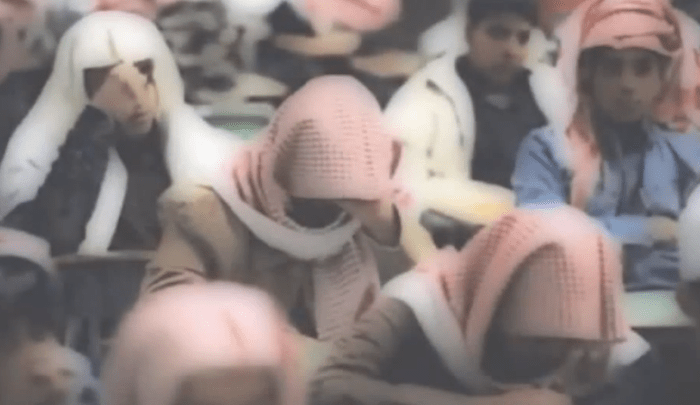 Despite President Trump’s speeches in the Saudi Kingdom a few weeks ago  in which he proclaimed that Saudi Arabia was America’s partner in the fight against terrorism, it is obvious that the partnership has not yet taken hold in the officially approved Saudi school curriculums.  An official textbook for fifth graders published by the Saudi Ministry of Education states that the approach of the Day of Resurrection will be recognizable by a series of signs. “The Hour will not come until Muslims will fight the Jews, and Muslims will kill the Jews,” it declares. The killing of Jews as a Muslim necessity actually begins in kindergarten!