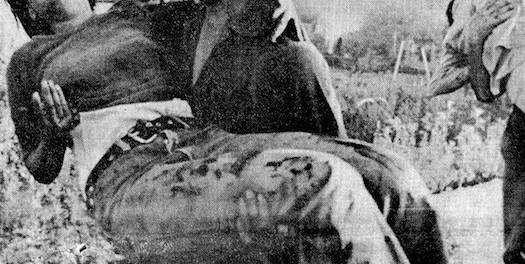 You probably remember when Palestinian Authority Chairman Mahmoud Abbas told Donald Trump, “Mr. President, I affirm to you that we are raising our children and our grandchildren on a culture of peace.”

And shortly after that President Trump was heard yelling at Abbas to stop supporting terror, especially with American money! Obviously,  Abbas was lying in the White House meeting, and continues that lie.