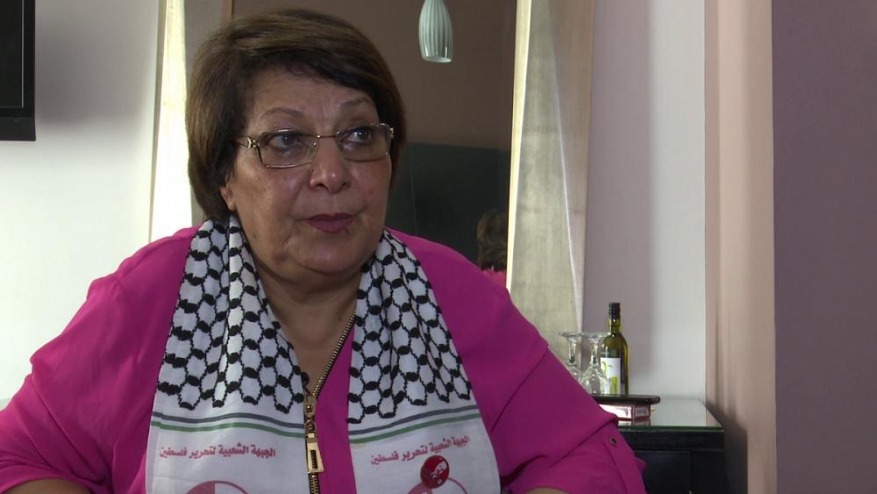 Leila Khaled was arrested while carrying two grenades by Israeli sky marshals in 1970 while attempting to hijack an El Al flight from Amsterdam with a partner, whom the security officers killed. British authorities released her in exchange for hostages from another hijacking a month after her arrest.

She had already hijacked an American passenger plane in 1969, landing it in Damascus, where the two Israeli passengers aboard were arrested for three months before they were traded for Syrian prisoners of war in Israeli jails.

Two hijackings by the same one woman in two years.

Today Leila Khaled is member of the Popular Front for the Liberation of Palestine (PFLP), a group designated as terrorist by the European Union.  Incredibly, she was invited to speak in the EU parliament by two Spanish MEPs at a conference on ‘’the role of women in the Palestinian Popular Resistance.’’

Tags:
Previous Article
Saudi Cleric Says Women’s Brains Shrink To 25% Of A Man’s Due To Shopping, Therefore They Cannot Drive!
Next Article
Say Goodbye To What You Know: Europe Will Be Mostly Muslim Within 40 Years!