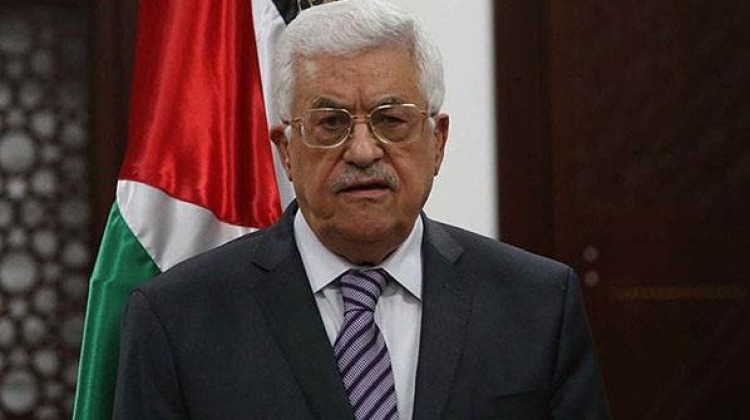 As expected,  President Trump requested that Palestinian leader Mahmoud Abbas stop paying Palestinian terrorists who kills Israelis…or the families of those who die in the attempt. As we have reported a sizeable portion of the Palestinian Authority is spent either on the families of those who die attempting to murder Jews in Israel, or to pay prisoners who were captured while carrying out terrorism. President Trump rightly has called for this horrendous practice to cease.

Here is the Palestinian response:

Senior official on foreign affairs to Palestinian Authority (PA) Chairman Mahmoud Abbas, Nabil Sha’ath referred to President Donald Trump’s request for the PA to cease payments to imprisoned terrorists and their families as a “crazy” request.

“Can we demand that the Israeli government stop paying the soldiers of the Israeli army?”

An insane response that defends a completely insane practice! We hope that President Trump enforces this requirement or cuts off American funding until his very normal request is honored!