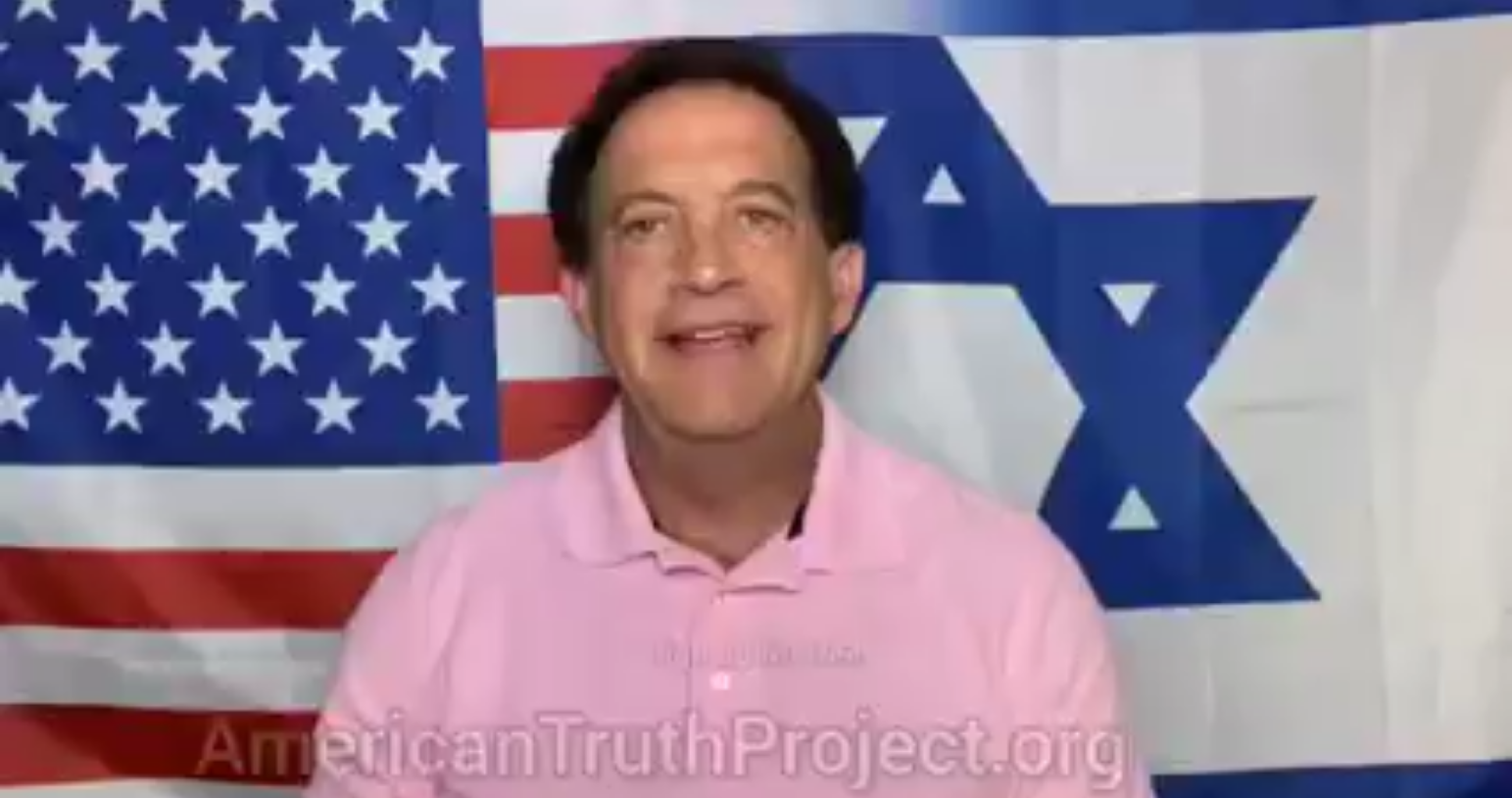 An Oregon Police Department has changed the name of one of its police dogs after attention surfaced on the dog that the canine sharing the name with rapper Lil’ Kim is inconsiderate. Here’s the dog, so if there are any dogs named after real people, should they all be renamed as well?

Cancel culture has no end in sight.

“It’s a little tiny black dog. It’s a canine dog that the police called Lil’ Kim. If you’re a person of color or a fan of Lil’ Kim, you know her significance in hip hop. You also know she’s a gangster rapper.” That’s from the founder of the Central Oregon Black Lives Assembly, and he said this in a video after meeting with the police chief. He continued, “Just to be honest. I don’t want to see Lil’ Kim out there biting people of color.” He means the dog, and this dog, a Belgian Malinois, will now only go by the name Kim to escape any potential dispute.

Be Conscious When Talking about People Crossing the Border

The Border Crisis is Not Caused by White Supremacy