Oklahoma Man Beheads Coworker….Says It Was Commanded In The Quran! 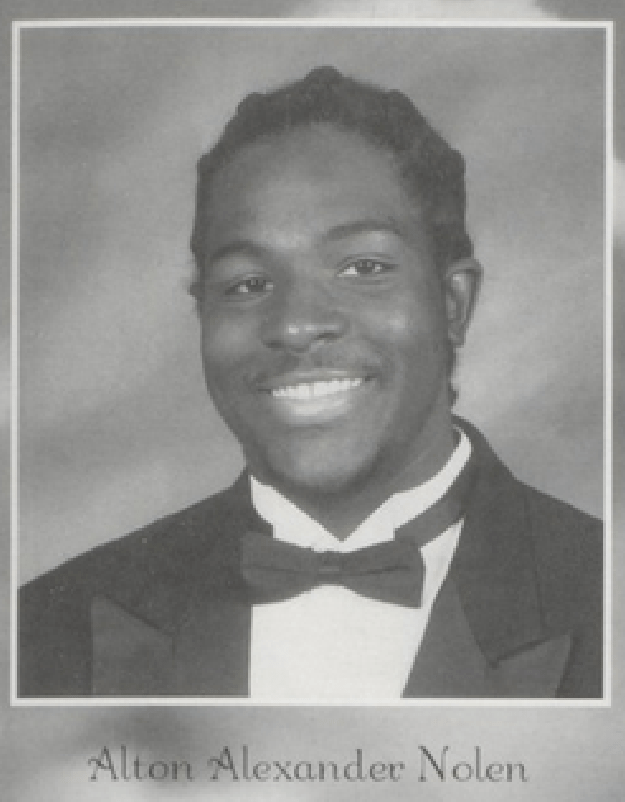 While being interviewed by police and the FBI after killing two female co-workers,  Alton Nolen admitted to the crime on both victims, Colleen Hufford and Traci Johnson. They asked him about stabbing Johnson and he responded, “That was right after I beheaded the first woman.”

Nolen said in the interview that the Quran taught him that anyone who oppressed him should be beheaded, and he talked a lot about his own interpretation of the Muslim religion.

When asked if he felt remorse or regret for his actions, Nolen responded “no”. He said he would go to heaven….