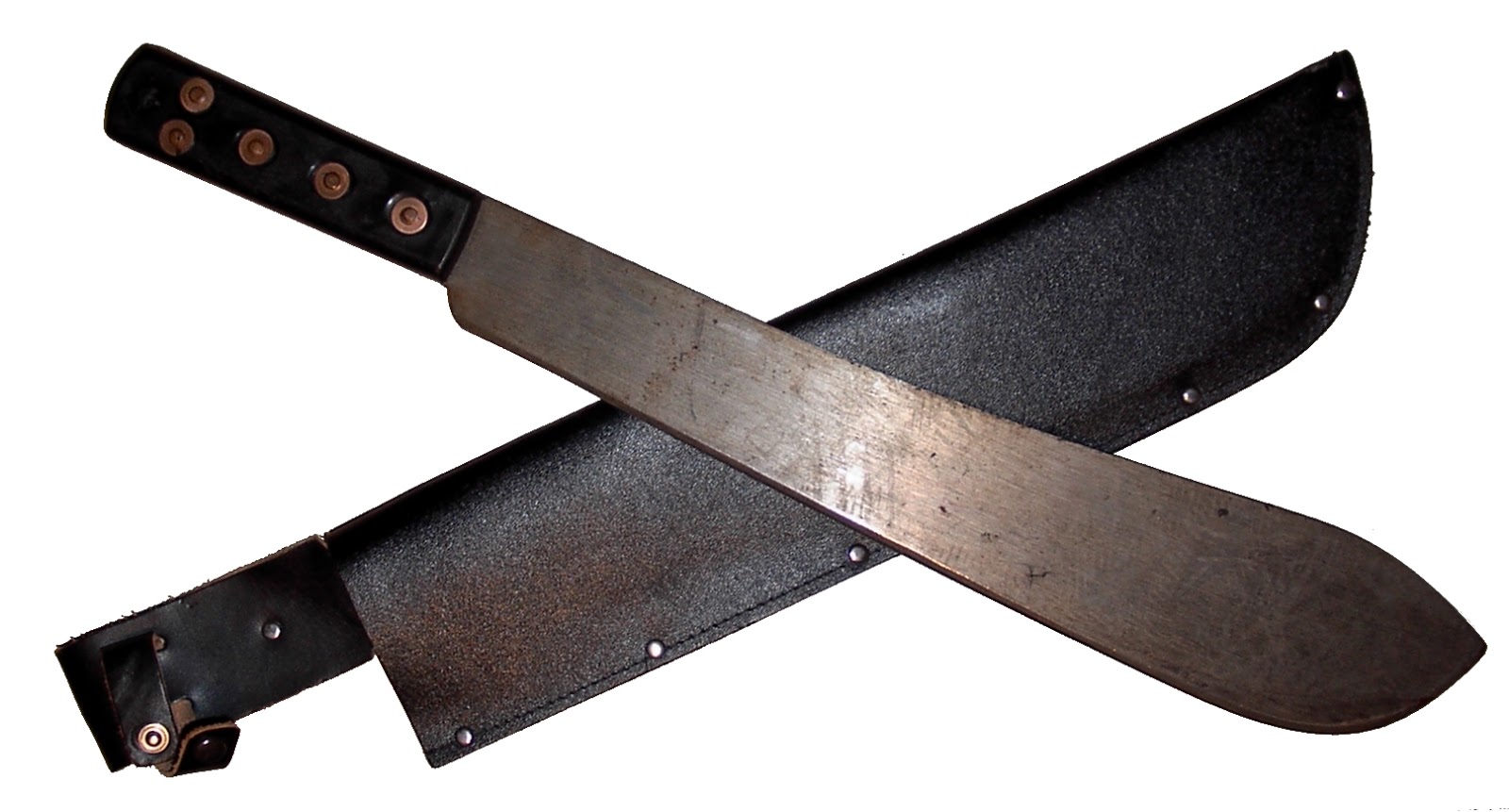 BARRY’S TAKE: The Somali immigrant who perpetrated the machete attack in Ohio had entered the restaurant earlier in the day to ask where the owner was from. He was told Israel and the attacker left before returning with his machete to begin his mass attack.

Ironically the owner of the restaurant is an Israeli Arab who shows affection for Christians, Jews and Muslims and has made his restaurant a place of tolerance and religious respect.
In addition to displaying a small Israeli flag, the owner displaced a sign with the Arabic phrase of greeting: it read “Ahlan Wa Shalan” which roughly translates to “You are my family, take it easy.”
Will the media report this accurately and explain it was a radicalized muslim out to kill patrons of an Israeli linked restaurant?Mohammed Attacked Ohio Christian Restaurant Flying Israeli Flag w/Machete

Why would a Somali Muslim named Mohammed Barry attack Americans with a machete? It must have been the lack of jobs or maybe global warming. Or airborne PTSD. Or aliens. Can’t be Islam.

“He looked straight at me, but he went over to the booths and just started going down the booths. It all seemed to happen in slow motion,” the waitress said.

Karen Bass who was in the restaurant said she had only been inside about half an hour before the man started attacking. “He came to each table and just started hitting them,” she said. “There were tables and chairs overturned there was a man on the floor bleeding there was blood on the floor.”

Bass said it was like a scene from a horror film down to her stumbling escape.

“I fell like five times. My legs felt like jelly. I just thought he was going to come behind me and slash me up.”

Witnesses say about 20 people, including two babies, were inside at the time of the attack.