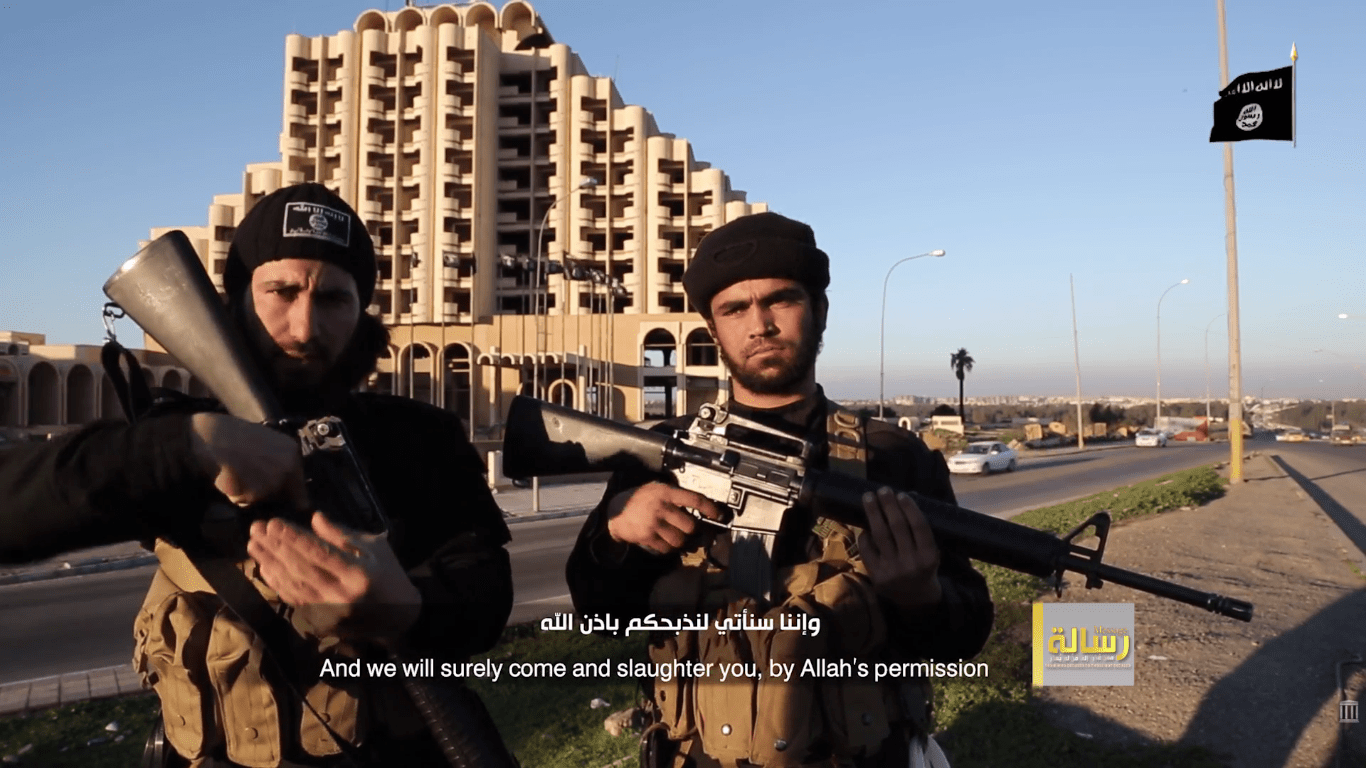 Various U.S. law enforcement officials have been advised to step up alerts for “lone wolf attackers” in Miami, Houston and other cities in the wake of threatening social media posts that appear to be connected to ISIS, according to an internal government intelligence document. A now de-classified document presents a potential horrific scenario if the call to murder were to come true…..

“To all the (lone mujahids) in the U.S. pop down to Houston and drop in at any of the relief centers housing displaced people from the Houston floods, make sure to bring lots of supplies/gadgets/toys to see if you can help put any (unbeliever) out of their misery.”

“Against them make ready your strength to the utmost of your power, including steeds of war, to strike terror into the enemies of Allah and your enemies, and others besides, whom you may not know, but whom Allah knows.” (Qur’an 8:60)

There are still thousands of homeless living in shelters in both Texas and Florida. Truly a soft target for these willing suicide murderers.

Tags:
Previous Article
Yet Another Celebrity Wants To Kill President Trump!
Next Article
Berkeley Professor Openly Calling For Violent Uprising In America While Blaming Jews For Everything!