The Importance of Holocaust Remembrance Day 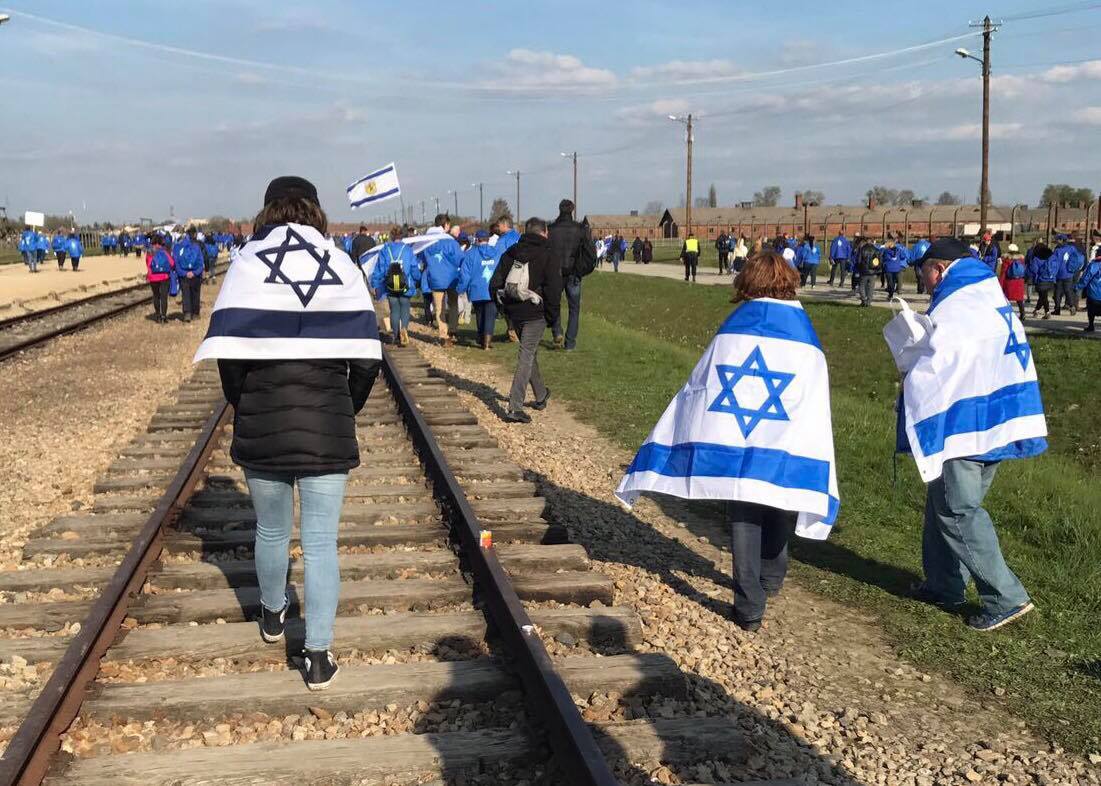 Barry’s Daughter Aliya on the railroad tracks inside Auschwitz on the March Of The Living in 2016.

January 27th is International Holocaust Remembrance Day, the world wide memorial day commemorating the tragedy of the Holocaust that occurred during the Second World War. It reminds us of the mass genocide that resulted in the death of an estimated 6 million Jewish people, plus other minorities.

For Barry’s family it has extra significance due to the fact that the entire Nussbaum family (mother’s and father’s sides) ended up in Auschwitz, the most notorious of the Nazi death camps. While many family members died there, ATP founder Barry Nussbaum’s parents survived the death camp….eventually emigrating to the United States where Barry was born.

Decades later Jewish youth from around the world visit the concentration camps on the annual March of the Living.

Tags:
Previous Article
IDF To Lebanon: Hezbollah Has Not Turned Your Home Into A Fortress, But Into A Barrel of Gunpowder
Next Article
Lebanese MP: Hezbollah Flag Will Be Raised Over Jerusalem