Hillary’s Emails on Home Server Not Just Secret, or Top Secret, but Above Top Secret! 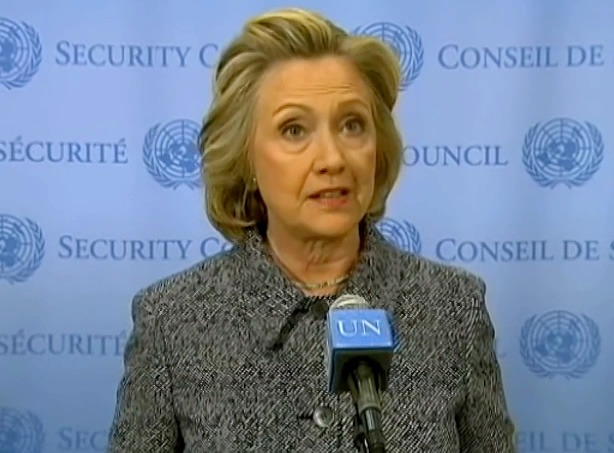 BARRY’S TAKE: Contrary to numerous statements made last year in which former Secretary of State Hillary Clinton proclaimed that there were “no classified emails on my server”, it has now been revealed that the Inspector General has found “secret”, “top secret” and “above top secret” a.k.a. special access program intelligence or “SAP.” emails on her server.

Numerous officials have now commented that any one of these emails could have very significant negative effect on American security should that insecure server found to have been breached.

It is beyond debate that numerous laws have been broken by the receipt, storage, and resending of these very very sensitive and classified emails.

Will the indictment that should be forthcoming…..be announced?

By Catherine Herridge, Pamela K. Browne, Jan. 19, 2016, FoxNews.comEXCLUSIVE: Hillary Clinton’s emails on her unsecured, homebrew server contained intelligence from the U.S. government’s most secretive and highly classified programs, according to an unclassified letter from a top inspector general to senior lawmakers.