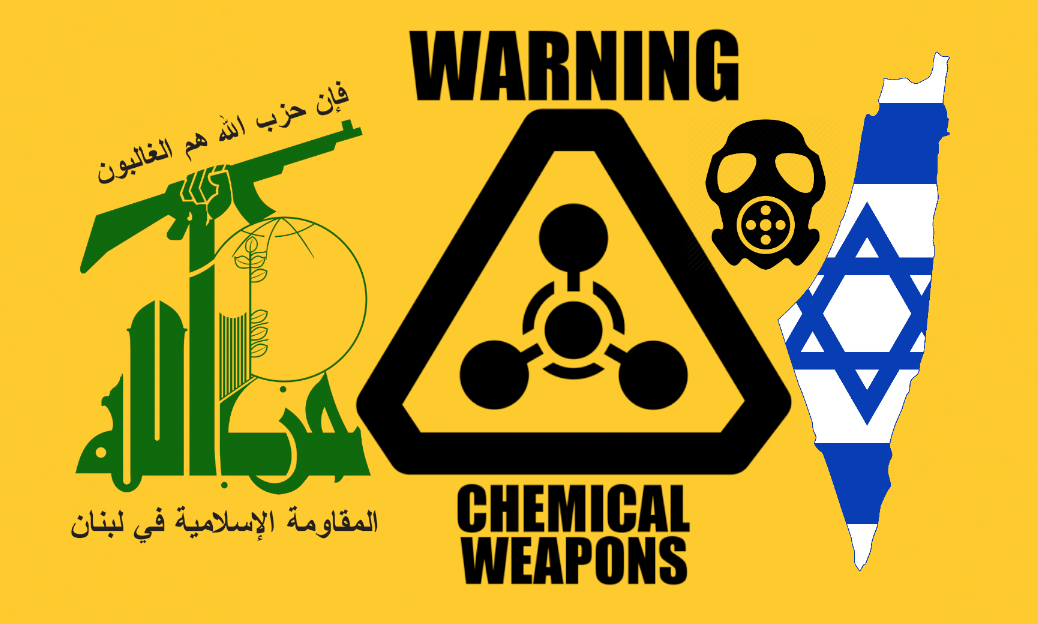 Where did Syria’s chemical weapons go under Russia’s “watchful” eye?  Hezbollah of course!  The Iranian backed Shiite militia operates within just a few kilometers of the Israeli border, while they are developing chemical warheads for missiles with 35km range.  Iran is building missile factories in Syria and Lebanon, eliminating the need to transport them over 1,000 km.  If Iran’s puppet in Damascus gasses his own people, do you think Iran’s proxy, Hezbollah would have any qualms about gassing the “Zionist entity”?